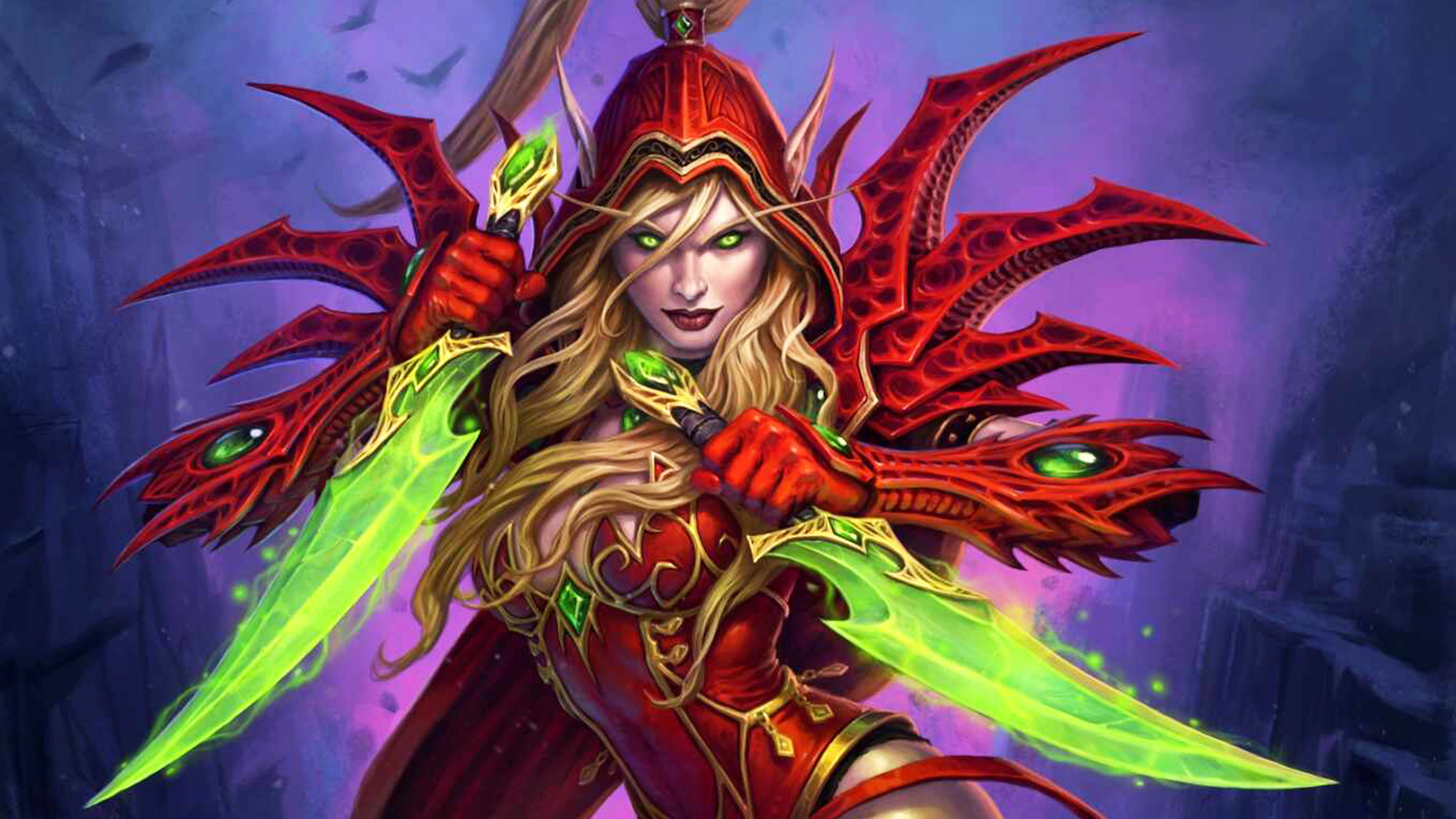 Clever World of Warcraft: Dragonflight (opens in new tab) PVPers have found a rogue talent build that assassinates enemies before they can even move.

A new rogue PVP build in World of Warcraft: Dragonflight denies your enemy any chance of responding before they’re dead. The rotation of abilities in this build require you to be a max level rogue using the subtlety specialization and have a PVP trinket to buff your stats. Subtlety is all about slipping into stealth and surprise-attacking your foes with loads of burst damage. Usually that damage isn’t lethal, but it forces enemies to respond with healing and damage reduction abilities.

Twitch streamer Palumor broke down how to pull it off in a YouTube video (opens in new tab). The build revolves around a series of damage buffs and two guaranteed critical strikes for double damage. One of the main abilities is Echoing Reprimand, a Shadowlands ability that just had its 50% damage nerf in PvP removed in a recent patch. By itself, the ability deals a chunk of instant damage and powers up a finishing move you can do right after. With Dragonflight’s new talent trees (opens in new tab), you can make it deal twice its normal damage while the enemy player is incapacitated.

You start the rotation from stealth so the enemy won’t be able to see you coming. Then you quickly use two stuns in a row that add a stacking damage buff for your next attacks and follow that up with two more damage buffs from an ability and a PVP trinket. Shadowstrike comes next, which, with the talents and buffs, increases its base damage and then makes it crit for twice that. And right before your opponent would be free to move, you end the combo with a macro that makes Echoing Reprimand also crit for an absurd amount of damage. Both crits in a row would kill anyone if they weren’t at full health, but you can add a finishing move on top to finish the job.

“I really really hope Blizzard doesn’t nerf this,” Palumor said after demonstrating the combo.  “This damage is unhinged, man.”

One of the most popular WoW Twitch clips (opens in new tab) in the last day shows Palumor pulling the combo off against a druid before he tears his headphones off and jumps out of his chair in disbelief. “I was not expecting to hit that hard, bro.”

Outside of lucky crits, rogues can’t normally bring someone from 100% health to 0% this fast. Blizzard typically nerfs one-shot combos quickly before people turn WoW PVP into a game of tag. This build has some limitations that prevent it from completely breaking the state of PVP right now, though. In battleground modes with big teams fighting for objectives, it would be tricky to pull the combo off without getting interrupted by someone else, and even if you do, it takes a while for some of the abilities to come back off cooldown for your next target. It’s mostly useful to deploy in small-scale arena battles where you face off against two to three opponents.

Blizzard has yet to issue a hotfix to change any of the abilities used in the build, but Palumor doesn’t expect it to last long. Dragonflight recently made it much faster to reach max level, but you’ll probably need an existing rogue at or near 70 to try the build out before it’s gone.