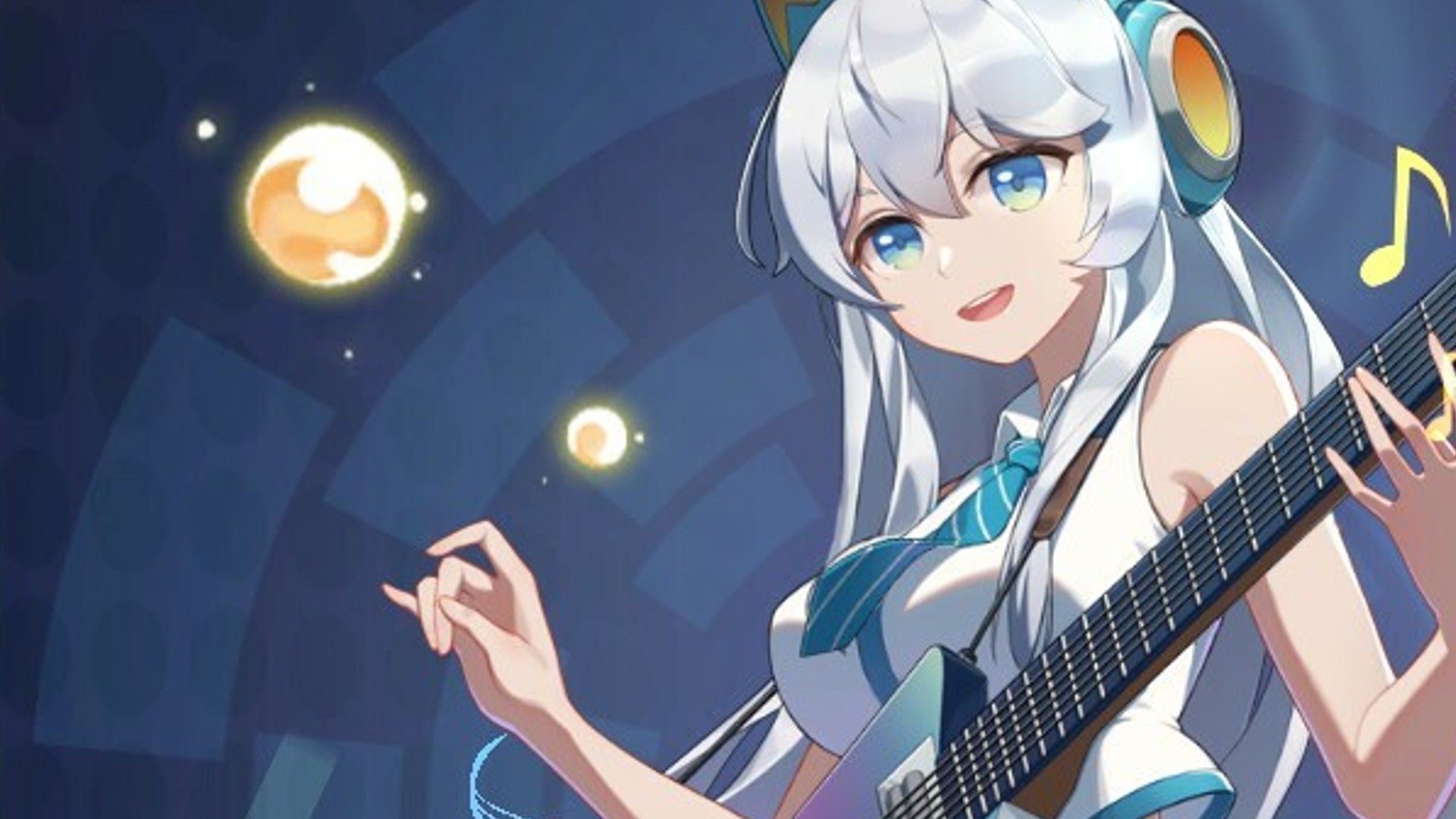 It’s very rare for a game to be so dire that it earns a single-digit rating on Steam. It certainly happens, though, as proven by O2Jam Online (opens in new tab)‘s release last week. The rhythm game is currently sitting on a 4% rating, with only around 41 of its 1,000+ reviews recommending it.

It’s a pretty justifiable reception, too. The series has been largely dead for a while. It originally appeared as a PC game in the 2000s, with all of its public servers being closed down by 2012. Dedicated fans have been setting up private servers since then, and a mobile version attempted to revive the series some years later. So when the announcement for O2Jam Online came out of relatively nowhere, it was a pleasant surprise. My own friends were hyped to see classic rhythm games returning, and hopes were high.

oh dear. o2jam steam has crossed a new line in terms of incompetence – apparently if you purchase the monthly subscription.. it bills you for it every day…https://t.co/x0zEHza9HWJanuary 20, 2023

Unfortunately, O2Jam Online’s launch has been mired by some horribly questionable decisions and a myriad of bugs. The game’s currently free-to-play, but forces players to buy songs that they can only keep for either seven days or 30 days. There’s no option to permanently unlock a track, with every aspect of the game—including note skins—only being offered to you for a week or a month.

Outside of shady business practices, reviews have lamented how garbage the game looks. It appears to have lifted a large chunk of its UI from the mobile version. The resolution goes no higher than 1920×1080, looking painfully blurry on 1440p monitors. Everything is stretched out and notes are comically large, making the whole thing pretty difficult to look at. We won’t even talk about the fact that BPM is misspelt as BMP.

There have also been issues with track audio desyncing, making songs incredibly annoying to play. I noticed in my brief time with the game that attempts to use similar keybindings to what I have in fellow rhythm game DJMax straight-up didn’t work. I could bind them, but then trying to use them would result in an automatic miss. Players have also vented their frustration at the key colours—with O2Jam traditionally being a seven-button game, having a differently-coloured middle button helps heaps with figuring out which side the notes are coming in from. But with no tertiary colour for the middle button, note charts have proven unnecessarily difficult to read.

Guys I will be cancelling o2jam on my sched and replace it some Muse dash (lets play some new modded songs!)o2Jam Online just got out today and just tested it out…no nostalgia here just disappointmentThe game already has so many bad reviews on steam!🤦‍♀️ pic.twitter.com/VVGr5IXEHnJanuary 17, 2023

Perhaps the most bizarre thing of all is the fact that O2Jam Online has, in fact, no online functionality to be seen. The entire thing is single-player only, which is the crap icing on top of an already pretty rubbish cake. It’s now the 18th worst-reviewed game on Steam, according to a score given by Steam250. Even then, its percentage rating still remains significantly worse than the 17 games above it. It’s also, as far as I can tell, the only game on Steam to have an overall rating below 10%.

The only game I can think of in recent memory that had an equally poor reception is last year’s eFootball. The game originally launched with a measly 8% rating on Steam and quickly became one of the worst-reviewed games (opens in new tab) of all time for the platform. It’s managed to claw its way up to 32% since then. Will O2Jam Online manage similar improvements? Right now, it doesn’t seem likely. And that’s a darn shame.