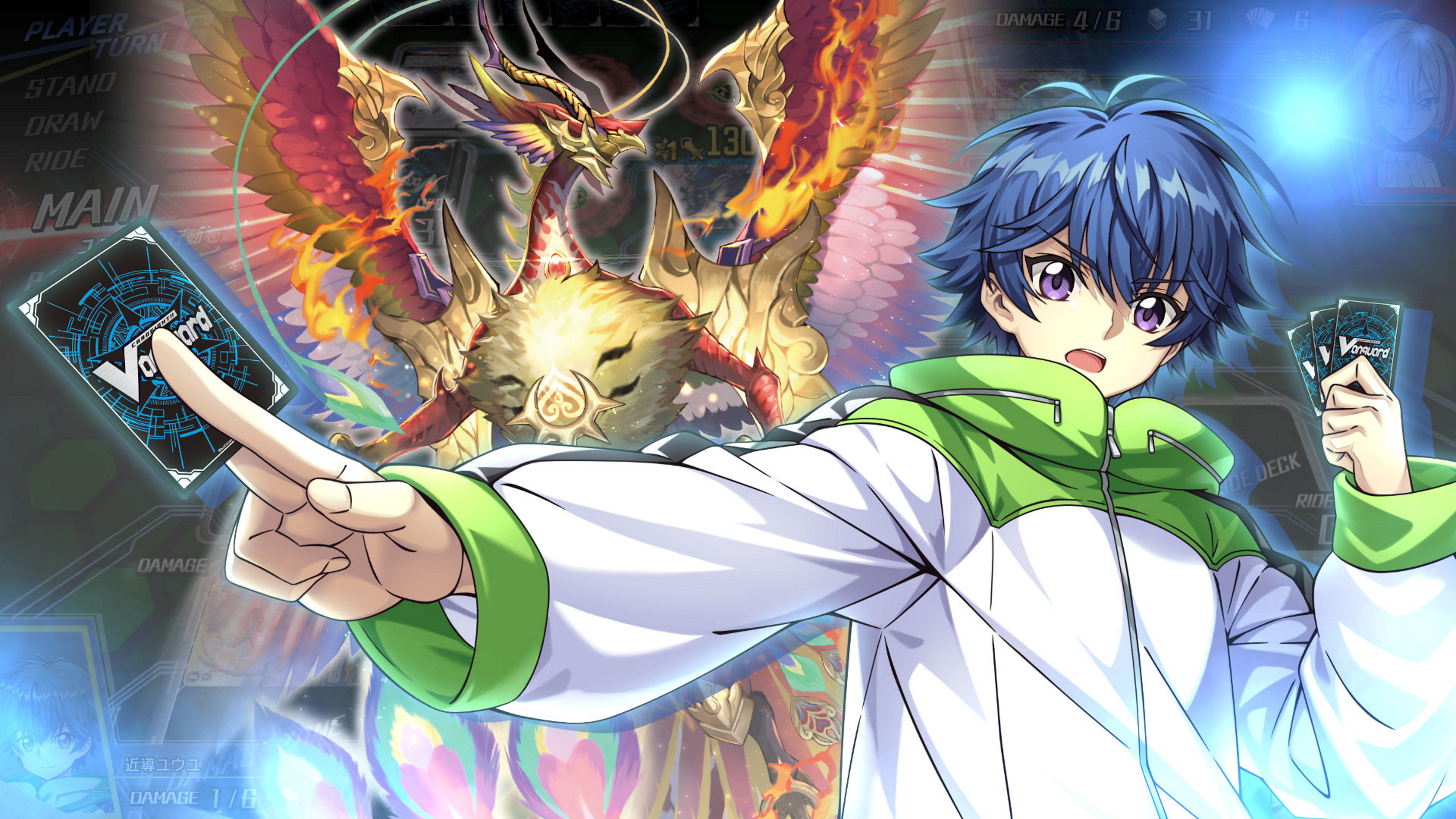 PC gamers have grown accustomed to getting their digital card games for free. Hearthstone, Gwent, Marvel Snap, Legends of Runeterra, Magic: The Gathering Arena—you can spend big piles of money on them, sure, but if you just want to jump in and see what it’s all about, it won’t cost you a penny. Not every game follows that free-to-play path, however.

Cardfight!! Vanguard Dear Days (opens in new tab), which launched today on Steam, is one such game, and it’s a doozy. The base game sells for a whopping $70—the same price that major franchises like  Call of Duty: Modern Warfare 2 (opens in new tab) have begun to adopt—which is wildly out of sync with the big names in the CCG genre. But what’s even more astounding is that there are 17 pieces of DLC available for purchase on top of that, which collectively add up to another $216—that’s nearly $300 for the full loadout.

So, what exactly is Cardfight!! Vanguard Dear Days? The Steam page describes it as “the ultimate digital Vanguard experience that includes an original story set in the world of overDress.” It offers casual card battles against the CPU and ranked play against other humans, with more than 1,000 cards in standard format.

There’s plenty of criticism about the pricing in the Steam forums, where some users are saying it’s inflated or even predatory. But others defend the game for being up-front about the expense, and say that all the card sets offered for purchase can also be crafted in the game—they’re strictly an option for people with more money than time. The only thing that’s not available through gameplay is the Additional Card Pass (opens in new tab), which is basically a season pass containing four new sets of cards that will be released in 2023.

“I mean it is expensive in a way but I am having fun,” JayDee Phoenix (opens in new tab) wrote. “Better than the free to play model for which in my past experience is too expensive [for] how I want to play.”

“There are WAY worse games out there and the ‘rare card’ stuff can be got in game, the character pack and sleeves are just cosmetics, and only thing that’s important, and not even now but down the line is the card pass,” My1 (opens in new tab) wrote. “And that’s honestly better than a subscription or lootbox or whatever.”

I’ll leave it up to others to judge the merits of this sort of pricing—although, for the record, 70 bucks is a lot more than I’d pay for anything less than, say, a new Deus Ex (opens in new tab)—and how it compares to free-to-play, but I do think it’s very interesting that a game like this can find success amidst a sea of other games that literally cost nothing to play. Coming from a popular series is obviously a strong head start, but it seems that some players simply prefer the old-fashioned approach of knowing what things cost up-front, and paying for it.