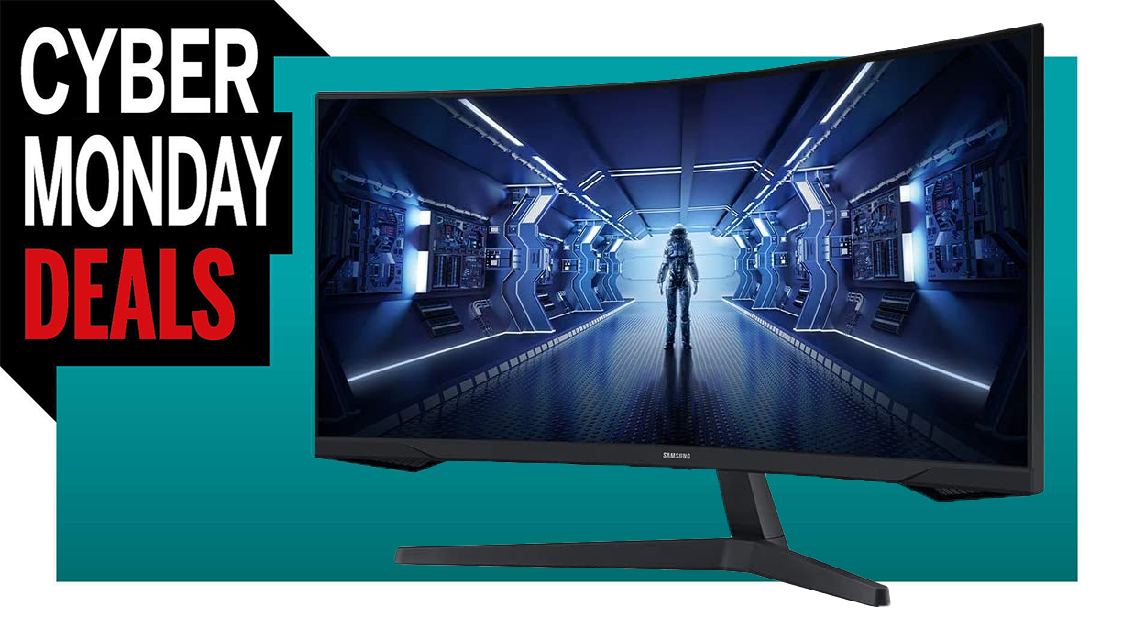 Choosing a gaming monitor is hard. You can spend days weighing the variables and considering all the tradeoffs. Eventually, though, you just have to make a decision: Are you going to plonk an enormous curved Samsung Odyssey G5 (on sale for $400 (opens in new tab)) on your desk and play some Forza or are you not?

You wouldn’t be making a terrible choice if you did. You could spend less on a higher quality display, such as a 27-inch Dell monitor for $269.99 (opens in new tab), which gets you a better IPS panel and higher pixel density. But you’d be sacrificing the size, curvedness, and ultrawideness of this 34-inch ultrawide Samsung, which also has a slightly higher refresh rate. Decisions, decisions.

Personally, I’d go with the Dell, but that’s because I play competitive shooters and prefer screens that don’t extend that far into my periphery. When I play Starfield next year, however, I might wish I could sit back and enjoy a bigger spectacle, and the oversized Samsung wouldn’t be so bad.

The Samsung Odyssey G5 deal is also available from Samsung’s site (opens in new tab), which lists the correct specs. (The Amazon page says it has an IPS panel for some reason, but it’s a VA panel.)

This year’s deals season has turned out to be a pretty good time to buy a monitor. Or, maybe more accurately, it has made the past few years look like a bad time to buy a monitor. Amazon was trying to sell this Samsung Odyssey for $630 back in January, so waiting until now to go monitor shopping was the right choice. We’ve collected more deals like these in our Cyber Monday gaming monitor deals page.