The Warhammer 40K CRPG is already getting its first alpha 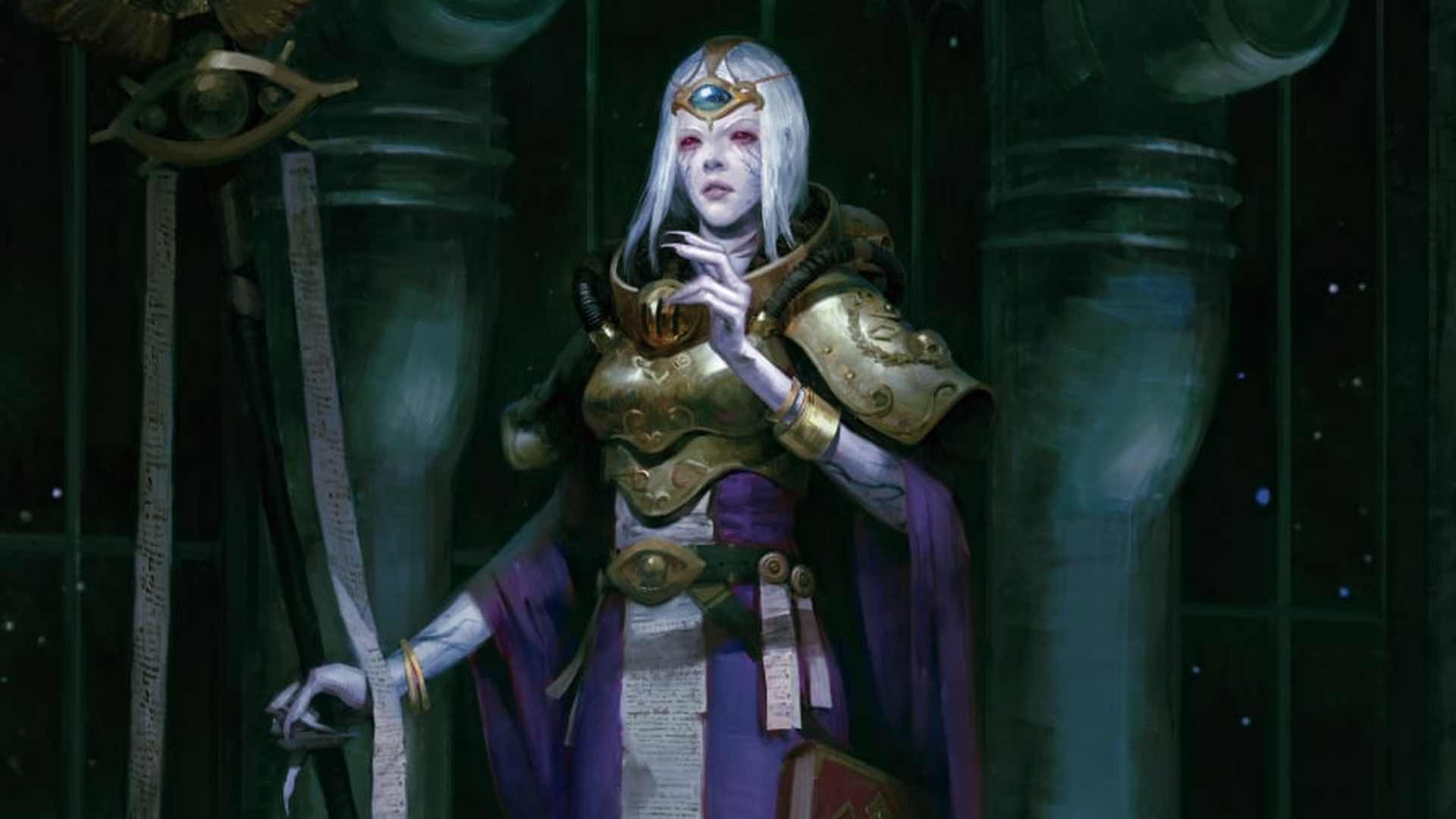 CRPG devs Owlcat Games have announced the first closed playtest (opens in new tab) of the upcoming Warhammer 40K RPG, Rogue Trader (opens in new tab). Purchasers of the Developer’s Digital Pack or Collector’s Edition versions of the game will have access to an alpha test starting December 7.

Rogue Trader is the first classic, Baldur’s Gate-style RPG set in the Warhammer 40K universe, and Owlcat is adapting the rules of the tabletop system of the same name (opens in new tab). It gets around the whole “crushing oppression of the dark future” thing by casting you as a hyper-elite agent of the Emperor of Man tasked with exploring the galaxy and making deals with its various inhabitants.

Basically you get to be a Starfleet captain or Council Spectre, but instead of working for a socialist utopia or the Space UN, your bosses are a bit more demanding.

This isn’t the first time Owlcat has broken new ground in adapting a tabletop RPG⁠—Pathfinder: Kingmaker and Wrath of the Righteous are so far the only videogame adaptations of the Pathfinder ruleset, though its close connection to Dungeons & Dragons 3.5 gave Owlcat a few examples (opens in new tab) to follow (opens in new tab).

Rogue Trader is based on d100 rolls instead of the classic d20, and Owlcat has stated that the game will exclusively be turn based as opposed to real time with pause. Owlcat’s previous release, Pathfinder: Wrath of the Righteous (opens in new tab), allowed you to toggle between the two in the middle of a fight, but the studio stated that a narrower focus will help it with balancing the game (opens in new tab). Besides, real time with pause and its consequences have been a disaster for the human race.

Pathfinder: Kingmaker (opens in new tab) was a bit of a flawed gem, but Wrath of the Righteous was a huge improvement that’s only gotten better with post-launch support and an ongoing sequence of DLC add-ons (opens in new tab) including a secondary, low-level campaign, a bonus endgame dungeon, and a roguelite mode. I’ve got a lot of faith that Owlcat can maintain its upward trajectory, and Rogue Trader is definitely one of my most anticipated upcoming games.