The next SteamWorld game is a city builder, and there’s a free demo out now 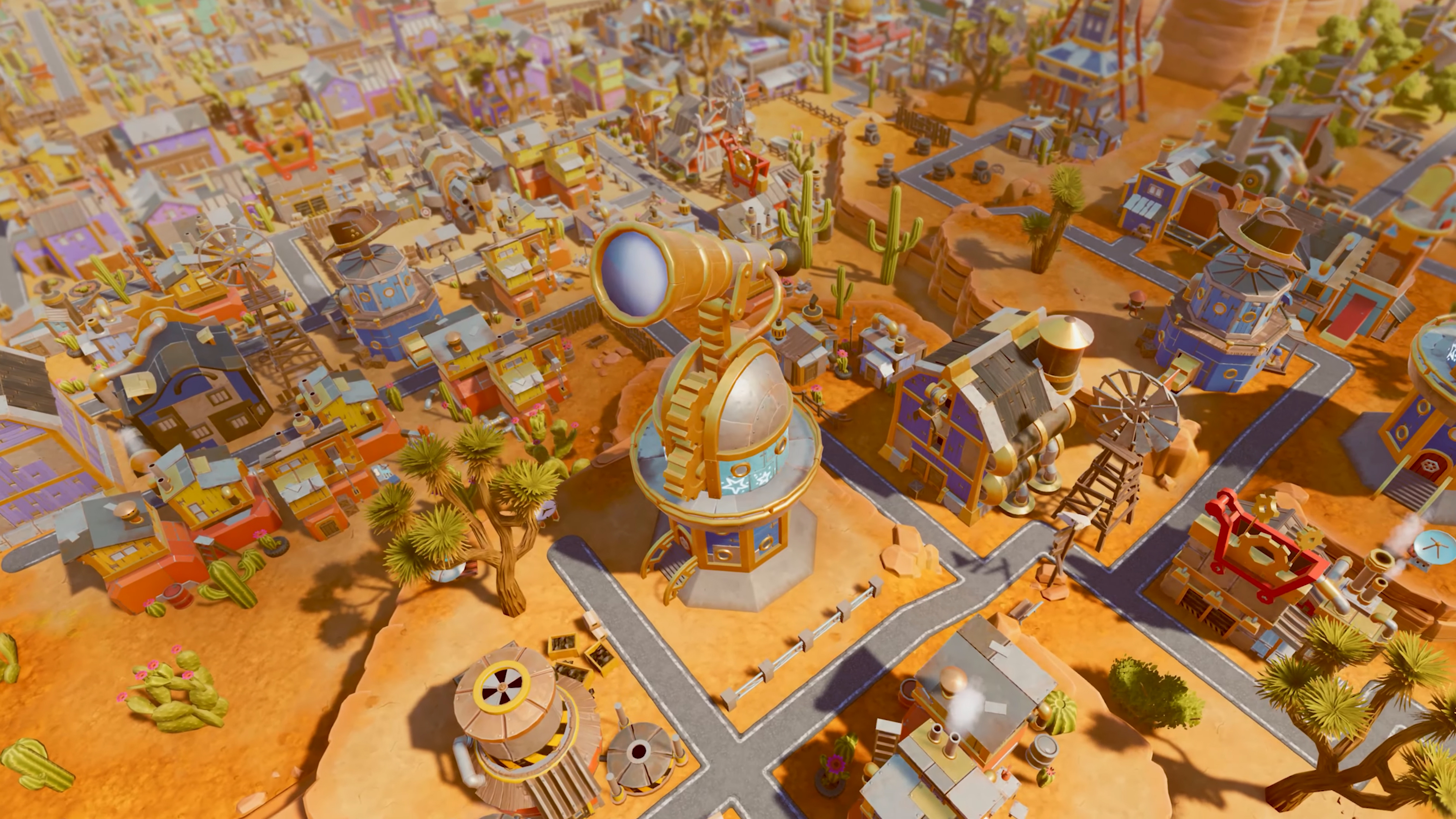 We heard a while back that the SteamWorld series had a couple new games in development, and today finally we learned what the next one will be. For a series that’s explored all sorts of different genres since SteamWorld Tower Defense released back in 2010, today’s news makes the best sort of sense: Thunderful Development has announced SteamWorld Build. It’s a city builder coming in 2023.

As you can see in the trailer above, it looks fantastic and a city builder fits really well into the aesthetic and history of the SteamWorld series. There’s even better news for SteamWorld fans—along with the announcement, there’s a SteamWorld Build demo you can try right now for free.

The SteamWorld series has taken a particular pleasure in leaping from genre to genre over the years—the original was a tower defense game, SteamWorld Dig was an action platformer, and then it tackled turn-based tactics with SteamWorld Heist.  Dig 2 was a Metroidvania and Quest was a deck-builder, so a SteamWorld city builder feels like a reasonable next leap for the series.

In addition to SteamWorld Build, Thunderful announced it’s working on four more SteamWorld games. What other genres will those games explore? Open world RPG? Multiplayer shooter? Visual novel? Autobattler? Solitaire? Honestly, nothing would surprise us at this point, but we’ll have to wait and see.

You’ll find SteamWorld Build’s free demo on Steam (opens in new tab), and if you can also check out the official announcement (opens in new tab), which includes some words from franchise director Brjann Sigurgeirsson and other Thunderful developers, along with some gameplay.