The December PC game releases and events you should know about 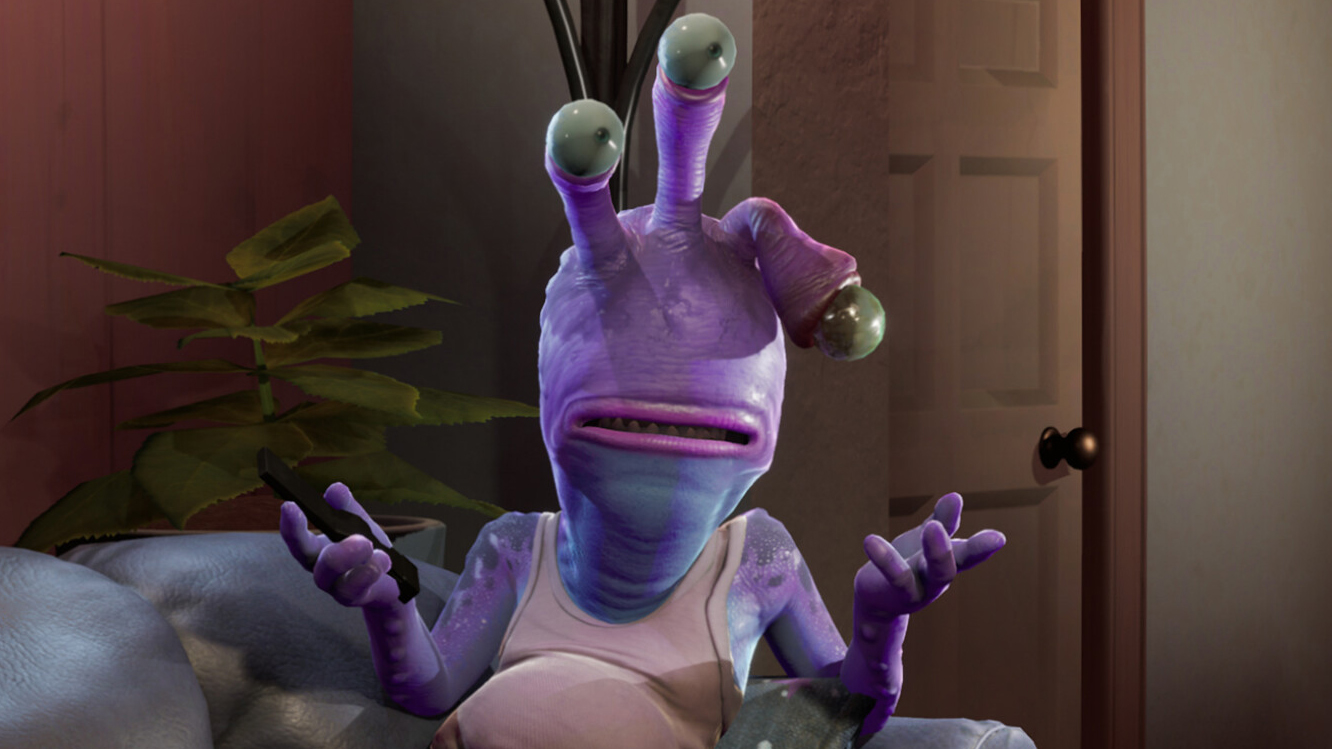 December is a good time for new games—the top half of the world is extra dark and cold, and we have time off—but no one wants to spend the holidays working on bug fixes, so it’s also a risky time to release new games. It’s common for late-in-the-year games to be delayed into the new year (stolen to feed February’s bottomless appetite), making December a bit of a wild card month.

Good news: This December is one of the cool ones. Marvel’s Midnight Suns turned out to be weird and fun, the legendary Dwarf Fortress is finally getting graphics and tutorials, and although we’re not sure yet how much we’ll like The Callisto Protocol, I can tell you that it’ll be super gross, so if you wind up with a new GPU over the holidays you’ll have something to put its icky gore rendering capabilities to work on.

Also this month: A new space colony sim, an FPS from the co-creator of Rick and Morty, and the 2022 Game Awards. Here’s what to look forward to: