The Cyberpunk: Edgerunners anime was so popular it’s invading the tabletop RPG next 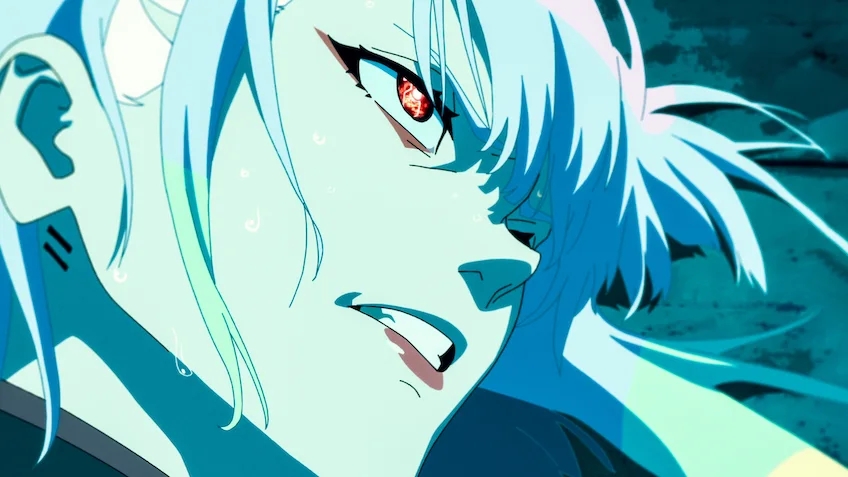 R. Talsorian says the kit will be “Made in conjunction with CD PROJEKT RED using the Cyberpunk RED tabletop roleplaying game engine”. It sounds like the kind of introductory set aimed at players who are new to the pen-and-paper RPG, like the Cyberpunk Red Jumpstart Kit was. “The Cyberpunk Edgerunners Mission Kit will guide fans of the series new to tabletop roleplaying through the process of telling their own stories in Night City”, the announcement says. “At the same time, existing players of Cyberpunk RED will get their first glimpse into the cyberware, firepower, and netrunning skills of the 2077 era.”

While Cyberpunk Red is set in the year 2045, with the nuclear fallout of the Fourth Corporate War still staining the sky, R. Talsorian has said it plans to publish a book detailing the setting in the videogame’s timeline too. “There will be a full 2077 sourcebook down the line as well”, the publisher said on Twitter (opens in new tab).

Our senior editor Wes Fenlon enjoyed Edgerunners, saying the anime series made him want to give Cyberpunk 2077 another shot. “I was surprised by how much its little snapshots of life in Night City pulled me in”, he wrote. “Early on David saunters through his block on the way to school with the precision of someone who’s stepped over the same drunk, dodged the same pile of puke, and taken the same shortcut a thousand times; it immediately reminded me of leaving V’s apartment in Cyberpunk 2077, but it’s so much more effective to watch than to play.”

No release date for the Cyberpunk: Edgerunners Mission Kit was announced. It’s “currently in development and more information will be forthcoming in the near future”, R. Talsorian says.