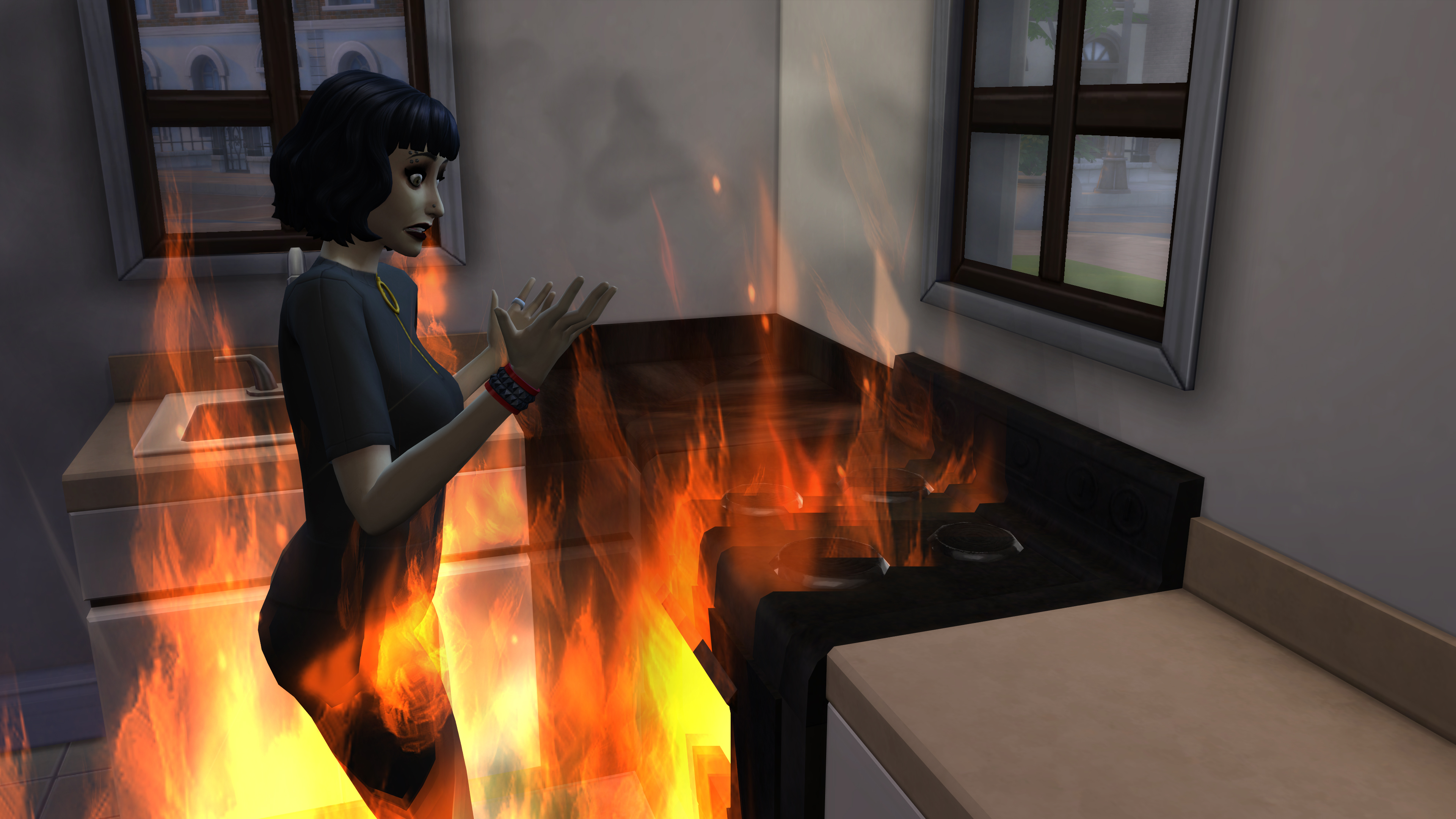 Ever since an early October patch, a lot of people’s Sims have been real pieces of work, acting up and scrapping with each other like a bunch of alleycats even if they’ve got the trait sheet of a perfect little angel. There’s light at the end of the tunnel though: EA has stated via The Sims Direct Communications (opens in new tab) support account on Twitter that a fix is coming in “early December.”

We reported previously (opens in new tab) on the epidemic of real jerkoffs in the Sims⁠—it’s almost like something got introduced to the water supply in Simville (Simlandia? Simmistan? Do the Sims live in Sim City?) Characters with otherwise placid natures were at each other’s throats, and whole families were torn apart by this epidemic of moodiness and rude behavior.

According to the Sims Community website (opens in new tab), Sims with the newly added “Loyal” trait have been immune to the bad vibes. It seems like the trait’s addition is connected to the Sims’ mass hysteria, though EA doesn’t seem to have confirmed the exact cause either way.

EA had originally planned on having the fix up today, November 18, but development of the patch looks to have taken longer than expected and next week’s Thanksgiving holiday in the US certainly complicates matters further.

Dear God, the Sims are going into Thanksgiving dinner family strife and politics throwdowns while infected with a hate plague.