Saints Row November update will be ‘a beast’, Volition says 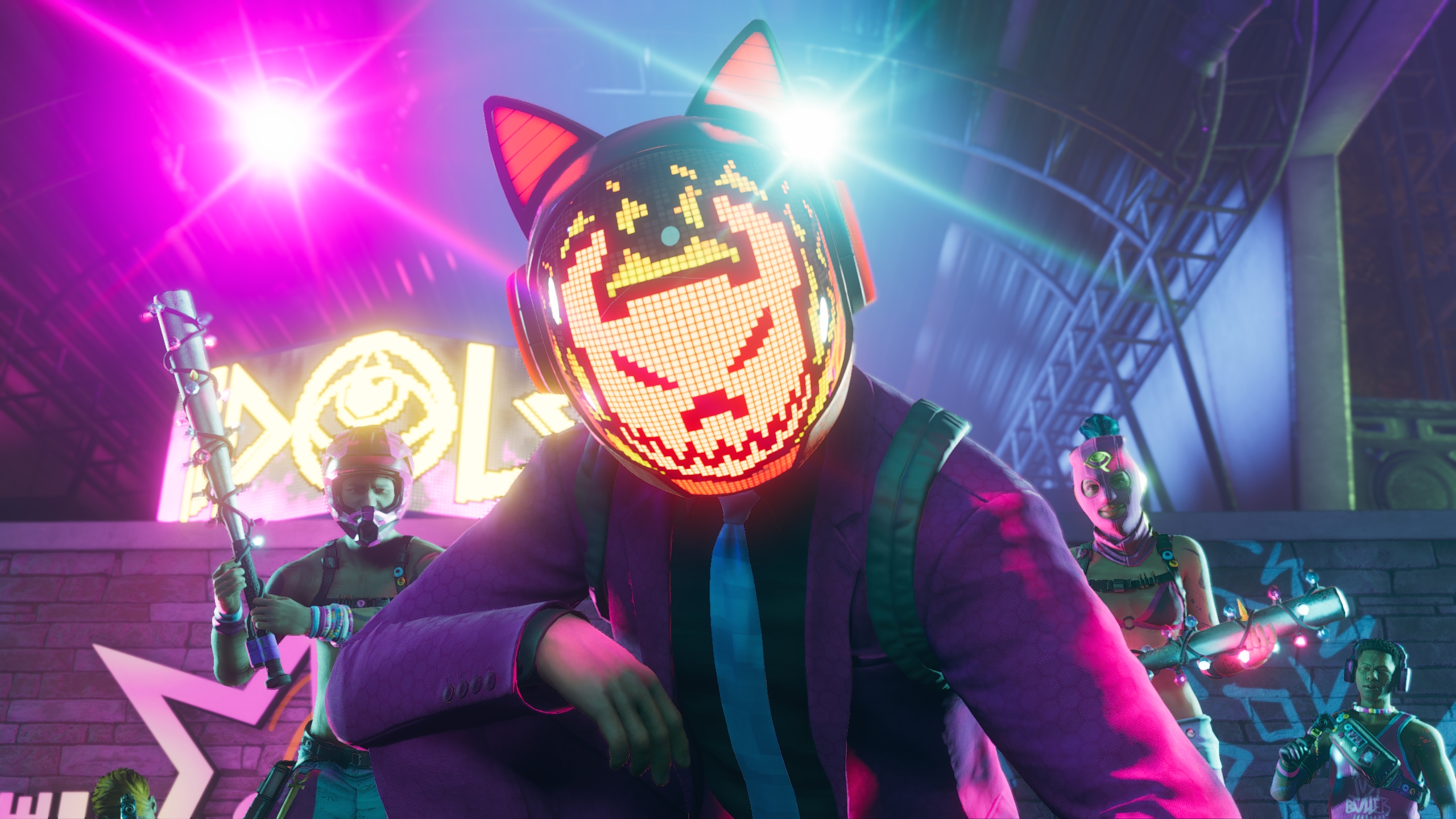 In its Autumn update last month, Saints Row developer Volition explained it was prioritizing fixes over new content for its rebooted open-world mayhem game. Though there have been a few hotfixes since its August release, the first big update is due later in November. On its patch hub (opens in new tab), Volition has given some more details about exactly what’s in the November update, saying it “includes over 200 fixes and quality of life updates, so it’s a beast!”

“You should see more pedestrians and police,” Volition says, as well as “More Saints roaming completed districts”. That would be a definite improvement as Santo Ileso wasn’t exactly bustling at launch, and if there aren’t many people on the streets there’s less likely to be havoc when you barrel through in a stolen police car. On the subject of cars, there will be “Loads of new ways to manage your incredible fleet of vehicles, including more slots to use and 7 new garage locations”.

Fixing issues some players had with co-op has apparently been “a huge priority” and “Significant effort has gone into ensuring that this is working as intended – including connectivity, mini map issues and proper credit of player rewards.”

Among the other changes, combat encounters have been rebalanced to be “more fun and more rewarding in terms of progression”, notoriety levels are easier to escape, and collectibles are easier to find. Any collectibles you previously found that weren’t correctly tracked will be retroactively noted as found, and challenges you completed will likewise be marked complete if they weren’t already.

One thing the Saints Row reboot got right was its customization, with plenty of variety in its options for how your Boss looked and dressed. It was, however, missing one feature Saints Row 4 added: a slider for changing the pitch of your character’s voice. That slider will be returning in the November update.

Finally, haptic weapon feedback for PS5 DualSense controllers is on the list, as are “tons more improvements based on your feedback.” Hopefully that includes something mentioned in the Autumn update, which was “reducing repetition in some activities”. One of the biggest problems with the rebooted Saints Row was how boring a lot of those open world activities were, with tasks like having to carefully drive trucks full of toxic waste across town getting dull real fast.

The November update has been “completed, tested, submitted”, and should be online before the end of the month.