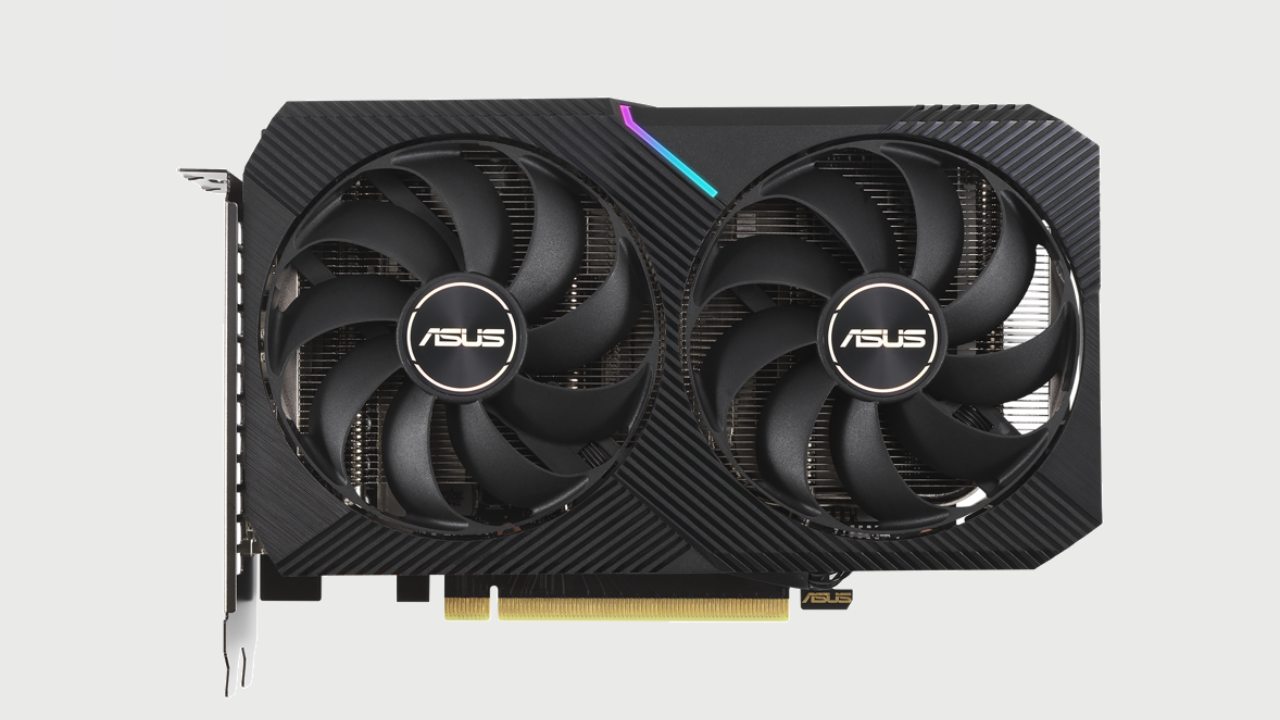 Adding insult to your frame rate injuries, if we take Newegg as a reasonably representative retail price sample, current pricing for the 8GB and 12GB models is identical. The cheapest 8GB RTX 3060 from Newegg is $359, and it’s the same for both cards (opens in new tab).

It’s worth understanding that the performance deficit with the 8GB card goes beyond merely running out of graphics memory. Both cards use the same GPU silicon in GA104 with the same 3,584 shader count and indeed run the same official 1,777MHz boost clock. However, there are other key differences. For starters, the 8GB runs a 128-bit bus, whereas the 12GB’s bus is 192-bit. Consequently, total bandwidth is down to 224GB/s versus 360GB/s. The 12GB also gets 50% more L2 cache.

The upshot, in some games, involves a huge performance advantage for the 12GB card. The worst example is Dying Light 2 (opens in new tab). At 1080p, on high graphics settings, the 12GB card runs 35% faster than the 8GB. That’s 69fps versus 51fps. Just for a little more context, the much maligned Intel Arc A770 (opens in new tab) GPU hits 85fps in the same test.

Halo Infinite (opens in new tab) is perhaps a bit more representative of the typical performance gap, with the 12GB card up 21% at 1080p Ultra over the new 8GB board. All told, it makes for ugly viewing for the 8GB.

The problem here is twofold. Firstly, the idea of paying the same money for much worse performance is disastrous in itself. But even if the 8GB was much cheaper—something that may happen in future—the overlap in branding could end up being a problem.

Is it fair to expect anyone not steeped in GPU lore to really appreciate at a glance just how much difference there is between these two RTX 3060 boards? I don’t think so.

Indeed, it’s hard to see how this dual RTX 3060 situation is any better than the confusion caused by the two RTX 4080s Nvidia announced in October. Nvidia recognised the problems caused by two cards with nearly identical branding, but very different performance, and unlaunched the unwanted RTX 4080 12GB.

Feels like much of the same. For now we can only look forward to getting our hands on one of these 8GB cards, so we can test it for ourselves.