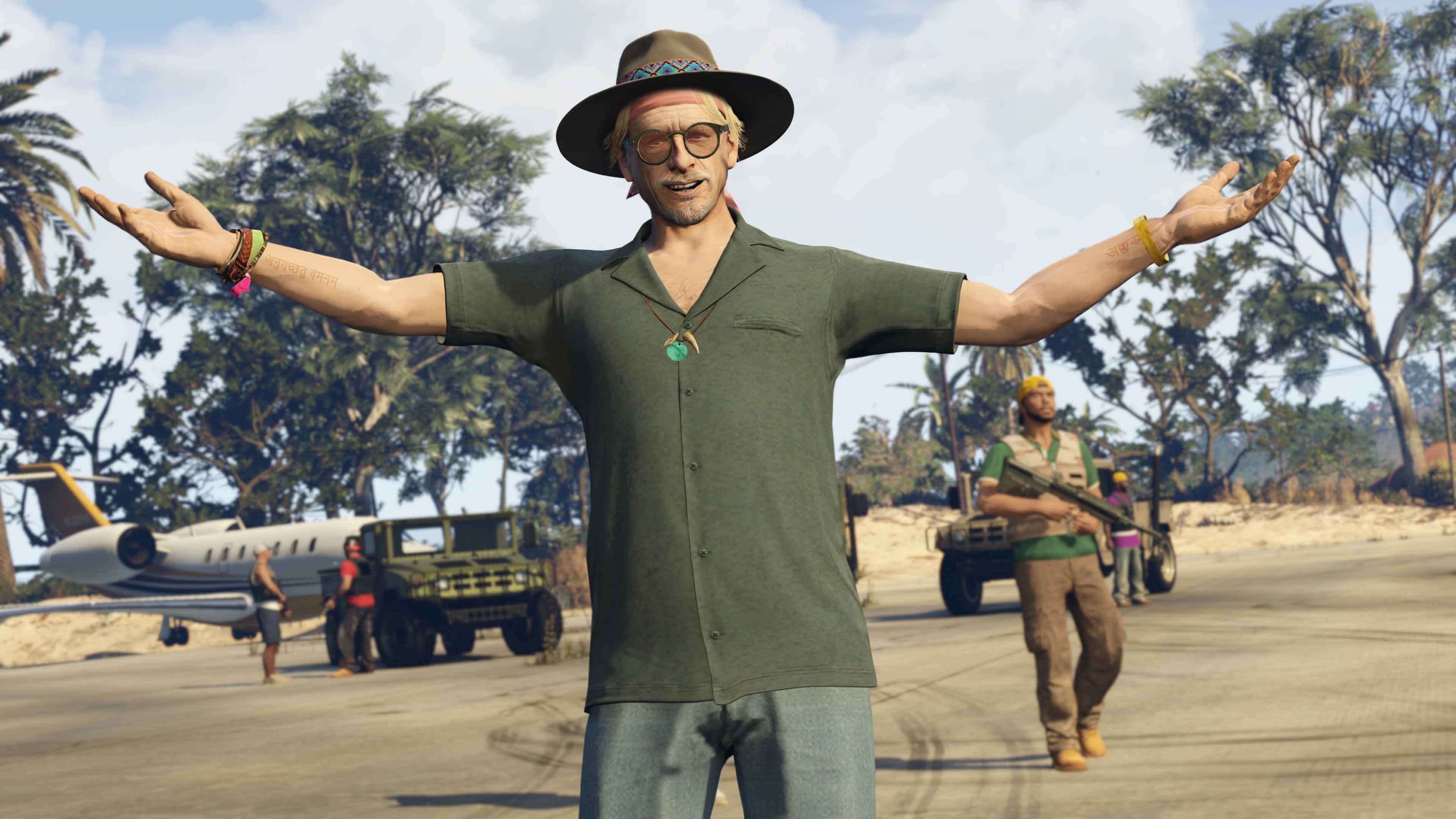 In 2020, Rockstar Games held a “Heist Challenge” in Grand Theft Auto Online, offering free rewards for the entire community if players could collectively steal GTA$100 billion from Heist Finales in one week. They delivered in spades, bringing home an astounding $1 trillion by the time the event was over. So for 2022, Rockstar is stepping things up a bit.

“This year, to put a proper cap on The Heists Event, we are putting out a call across Los Santos and Blaine County for all thieves, wheelmen, hackers, and Heist tacticians to double the previous efforts,” Rockstar announced (opens in new tab). “Put your criminal instincts to the ultimate test and score big in the all-new Heists Challenge. Burgle alongside the community this week and hit a cumulative grand total of GTA$2 TRILLION to unlock a special reward coming later this year.”

What’s the reward? Steal the money and find out, I guess.

Heist finales are the culmination of heists in GTA Online, which are essentially multi-stage events in which individual players set up a crime, assemble a crew, and then pull off the job. Specific details vary between heists (there are quite a few) but generally speaking they’re complex operations that require coordination among players—think Ocean’s Eleven or Inside Man, but in videogame format. This GTA Online challenge specifies Heist Finales because that’s where the actual score is made.

$2 trillion is a ridiculous amount of in-game money even by GTA Online’s profligate standards, and I would declare it an impossible goal by default if it weren’t for the fact that players had made it halfway there basically by accident. They’re clearly going to have to work harder for the reward this time around, but I have a feeling they’ll be able to pull it off. The Pacific Standard Job is also offering double $GTA and RP this week, so that might be a good place to get started.

GTA Online’s 2022 Heists Event runs until November 30. For other ideas on good jobs with big payoffs, have a look at our ranking of GTA Online’s heists (opens in new tab)—a few more have been added since, but it’s a very handy resource if you’re new in town.