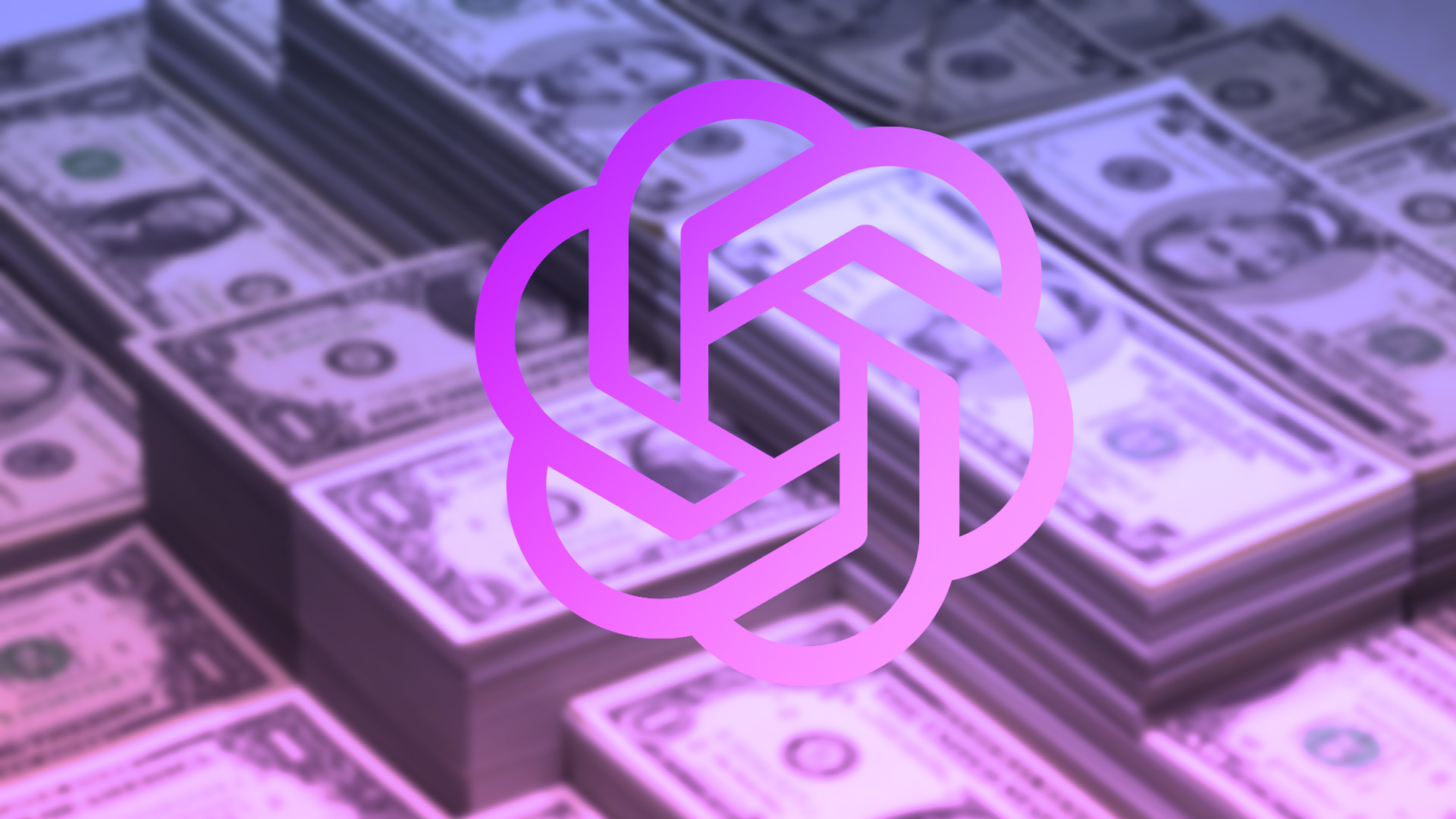 It looks like we could soon be getting a paid version of ChatGPT that, according to apparent early adopters, is hella speedier than the original AI text generation platform.

Coming in at $42 per month, the subscription service users are reporting seems to offer speedier responses, “priority access” to as-yet unconfirmed new features, and more reliable access (via The Verge (opens in new tab)).

Considering how hard it’s been to access the text generation platform recently—in part down to the sheer number of businesses adopting it as a mini AI assistant to speed up workflows—a ChatGPT Pro version seemed like the logical next step for a platform in such high demand. And it’s undoubtedly the interest from businesses you can thank for the ridiculous monthly price.

Twitter user Chillzaza_, who appears to have gained ChatGPT Pro early access, has been posting proof since “A lot of users were asking me for proof, so I decided to make a video.”

Here’s how ChatGPT Pro works! A lot of users were asking me for proof, so I decided to make a video. pic.twitter.com/QYNn3pRnxIJanuary 21, 2023

OpenAI did note a little while back that “this is an early experimental program that is subject to change, and we are not making paid pro access generally available at this time.” So whether it will all go ahead is pretty up in the air.

While we’re unsure whether it’ll all take off, one thing’s for sure: the business-minded and the depraved alike will certainly pay up whatever the price. We can only hope that, after Microsoft’s multibillion dollar investment (opens in new tab) in the OpenAI platform, a $42 a month price tag will see “mentally scarred” Kenyan workers (opens in new tab) better compensated for the absolute unadulterated horrors they’re exposed to on a daily basis from moderating it.