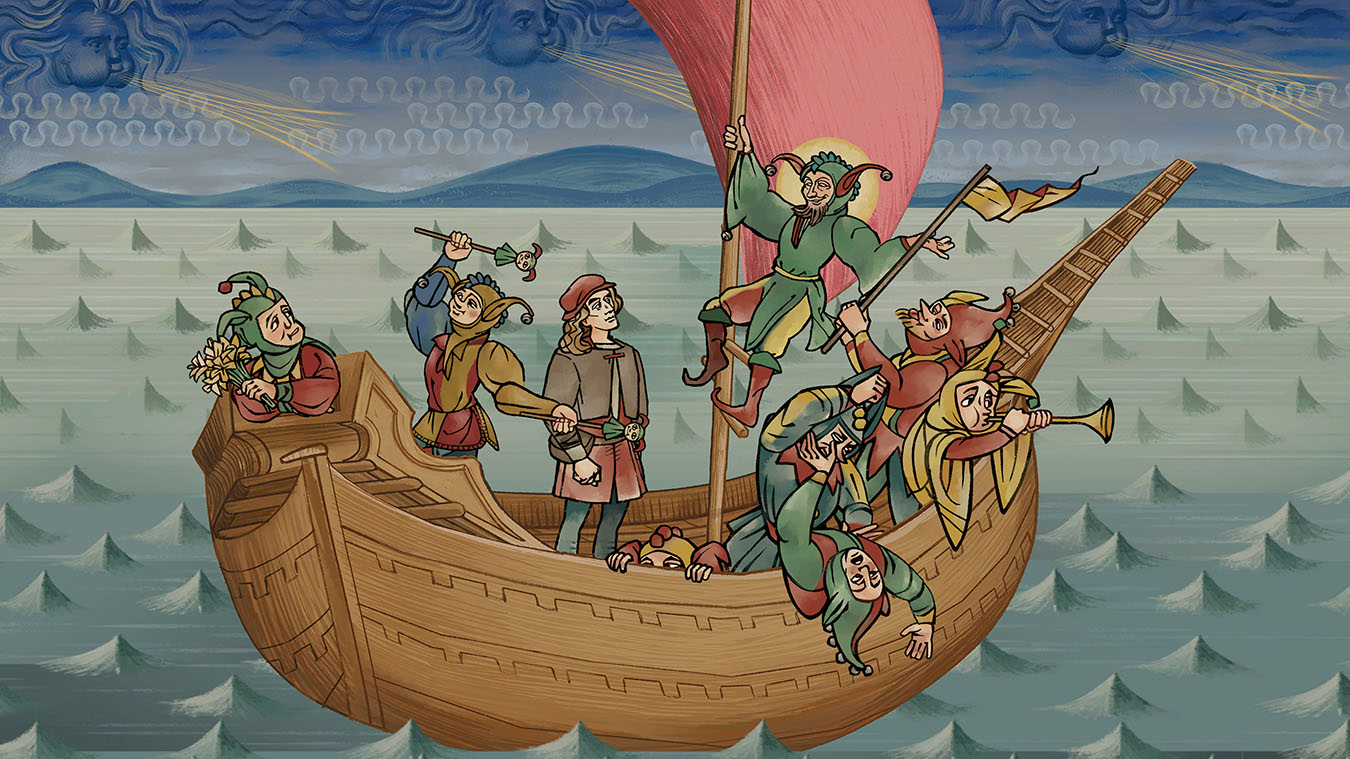 Like a manuscript come to life, Obsidian Entertainment’s upcoming Pentiment impressed us earlier this year when it debuted at the Xbox & Bethesda showcase in June. It’s a historical mystery of sorts, where you go on a life-altering adventure as artist-in-training Andreas Maler through the Bavarian alps.

The medieval murder mystery has attracted attention for the involvement of Josh Sawyer, director behind perennial fan-favorite Fallout New Vegas. For my part it has attracted attention because I would personally describe the art style as “sick as hell” and “most thunderously radical.” I expect we’ll hear more of credited art director Hannah Kennedy’s name in the future.

Pentiment’s story spans 25 years, and has the player investigate the murder of a prominent individual for which their friend has been framed. Earlier this year the developers spoke (opens in new tab) about Pentiment and said that it won’t require you to get the mystery-solving right—in fact, it won’t tell you if you’re right or wrong.

“One of the things we talked about early on is that there are a number of suspects for these murders, and it’s not very clear—you don’t have DNA evidence, you don’t even have anything resembling forensic science,” Sawyer said. “The justice system itself is pretty odd to a modern viewer. There’s a lot of ambiguity here and you’re put in a position where you have to pin the murder on somebody, and it’s never going to be clear if that’s really the person.”

Because of its historical setting Pentiment will have in-game tools to help you understand what’s going on, like a glossary of medieval terms.