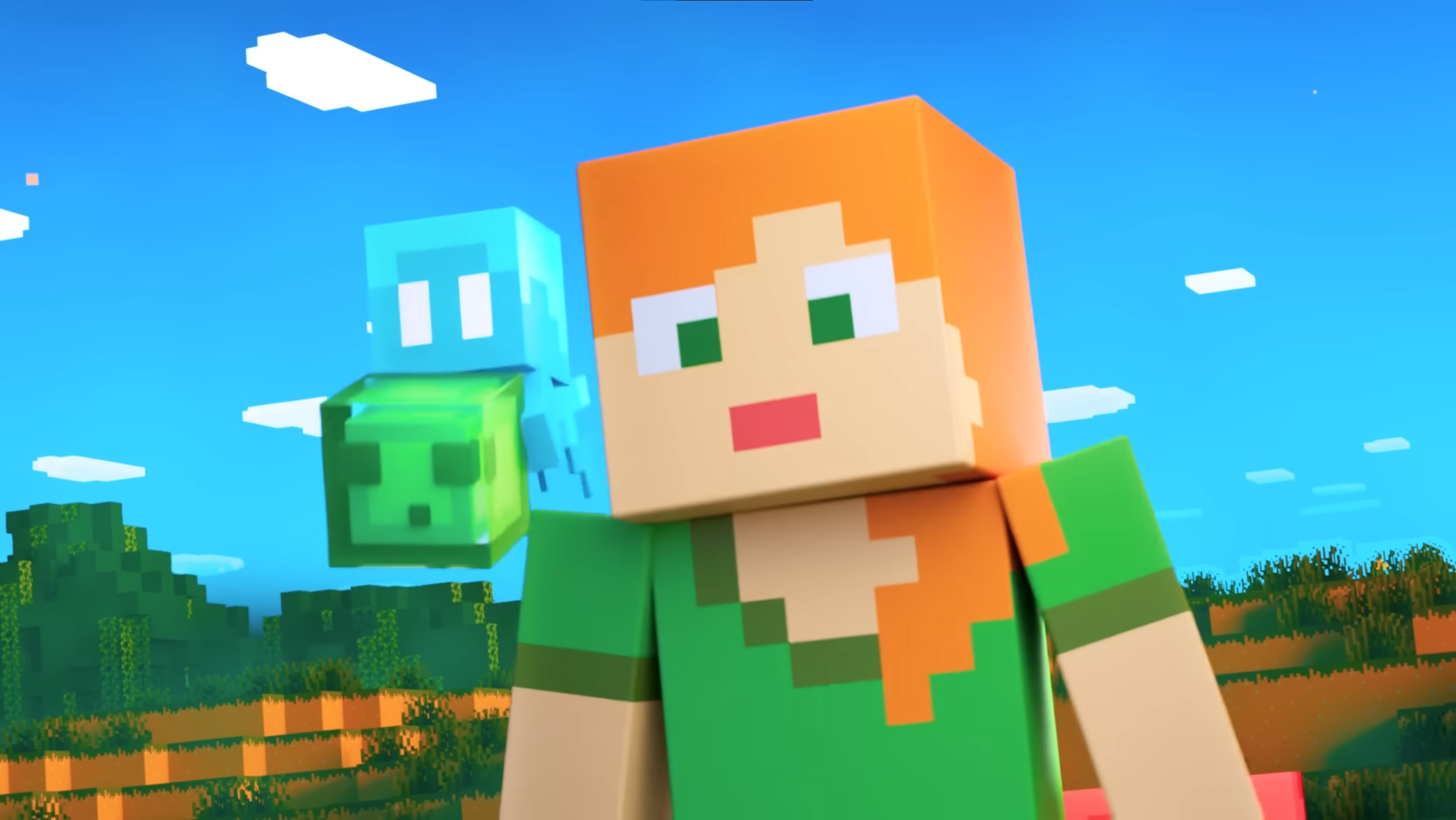 One of 2021’s big gaming scandals was the exposure of hugely popular streamer Dream as a Minecraft cheat: after initial denials, he admitted to “accidentally cheating”. Which is a bit like me saying I inadvertently drank three cups of coffee this morning. In a shocking and undeniably schadenfreude-stuffed twist, the speedrunner who did more than any other to expose Dream’s nefarious ways has now themselves been exposed as a big old cheating cheater: and one who’s been at it for years.

MinecrAvenger, who’s presumably looking for a new job now and should give Nick Fury a call, is a Minecraft speedrunner and a world record holder in several categories. As is often the case in speedrunning, some of the player’s records have been set and broken, while in certain categories they languish lower in the rankings, but several of MinecrAvenger’s records lasted for years.

And the reason why is cheating. A (very) basic primer on Minecraft speedrunning: one of the big divisions is over whether players run a randomly generated world or a particular seed. In the latter case, all players doing that run will get the same world, but there are still elements of randomness to it.

What first set off suspicions about MinecrAvenger was a record-setting run in which they got 769 obsidian from 290 chests. Obsidian is one of the items essential to completing Minecraft, is a notoriously tricky drop to luck out on, and players calculated that the odds of MinecrAvenger having this drop rate were one in 28 billion.

From this starting point, members of the Minecraft speedrunning community began to look more closely at MineCravenger’s runs. And it turned out that, as well as subtle cheating, MinecrAvenger had also executed some very sloppy cheating in the past.

Players were incredibly suspicious about the time it took for the Elder Dragon to perch in one run (the game’s final boss, which can only be killed when it is perching), which was a whole two seconds faster than could be recreated in millions of simulations. There were other analyses of item drop rates that showed MinecrAvenger either had the most incredible luck in the world on tap, or was cheating.

(3/2) this specific chest, the first chest in his 2:06 world record, has no corresponding LootTableSeed to generate in a vanilla 1.15.2 minecraft blacksmith chest. note that the actual loot numbers are fine, but the combination of the numbers and the loot position is impossible. pic.twitter.com/3dGOlbdt4tNovember 8, 2022

Then, in some of the speedrunner’s older videos, they found the biggest smoking gun of all: bad video editing. MinecrAvenger had been uploading runs where there are clear cuts for those who care to look, and inexplicable inconsistencies.

“I got banned from http://speedrun.com because of impossible chests and too good obsidian rates based on a VOD of only 37 minutes,” said MinecrAvenger (opens in new tab) in an apparent denial of cheating. “The splice two years ago is true and I apologize for that to [the speedruning community] and to you.”

So: the bit that can’t be denied is admitted. But MinecrAvenger here seems to be suggesting they’re not a cheat, and later responded to another speedrunner who asked whether their own records had been beaten by cheating with a meme saying “the answer is zero”.

Minecraft never stops surprising. MinecrAvenger’s records have now been scrubbed from speedrun.com (opens in new tab), the central community resource, and the streamer has gone quiet beyond that initial denial after the news broke. Ironically enough, a high drop rate was one of the things that first raised suspicions about Dream, and saw MinecrAvenger do some incredible work to expose that instance of cheating. Which just shows that the old canard remains as true as ever: it takes one to know one.