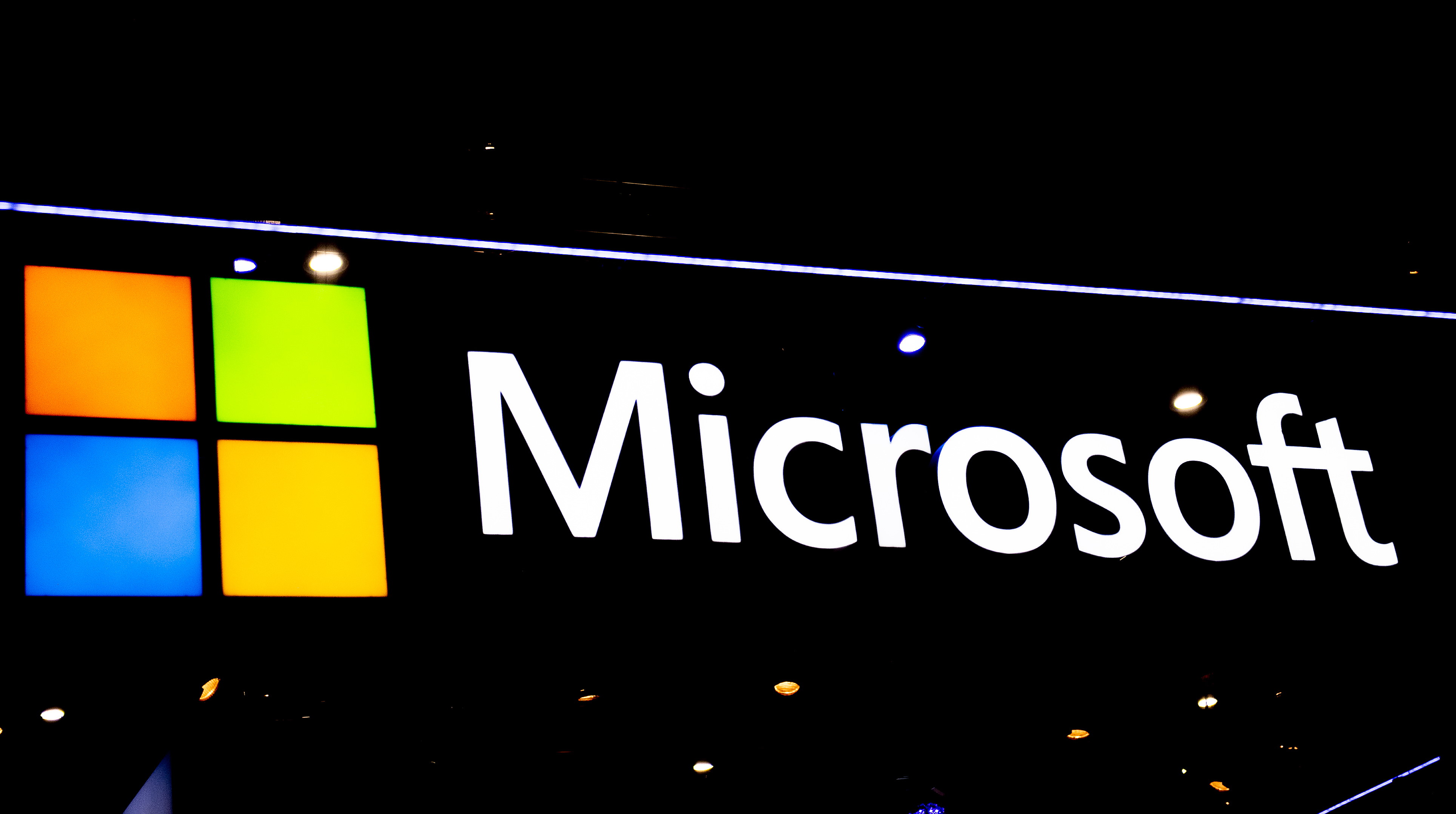 Microsoft is promising a suite of adjustments to its sexual harassment and gender discrimination policies following the conclusion of a third party investigation. ArentFox Schiff LLP—a law firm—was contracted by Microsoft to review the company’s policies regarding harassment and discrimination after a shareholder vote in November last year, triggered in part by the allegations against (and subsequent investigation of) Bill Gates (opens in new tab) in 2019.

In response to ArentFox Schiff’s findings (opens in new tab) and recommendations, Microsoft is promising to beef up its anti-harassment policies (opens in new tab) and procedures by June 30, 2023 (with some new policies getting deadlines much earlier than that). Several of the pledges are the kind of technical stuff you’d expect—tweaking language in documents, making employees more aware of their rights—but Microsoft is committing to a few more concrete and sweeping changes, too.

Beginning by December 1 this year, Microsoft will start publishing an annual report into its implementation of its sexual harassment and gender discrimination policies. The report will detail the “total number of reported sexual harassment concerns, percentage of those substantiated, and types of corrective actions taken” at the company. Corrective action, in this instance, can mean anything from “coaching and training” to “termination of employment”.

ArentFox Schiff also reviewed Microsoft’s handling of complaints against senior leadership figures at the company, like the allegations earlier this year against HoloLens’ co-creator Alex Kipman (opens in new tab), and complaints about Bill Gates back in 2019. In response to the law firm’s recommendation that it “Take steps to minimize perception that senior leaders are not held accountable,” Microsoft is pledging to expand its use of data and analytics by March 31 in order to “earlier identify challenges” in need of addressing, as well as establishing a new disciplinary decision-making process by the end of the year.

It is both easy and wise to be sceptical when corporations promise internal reform, especially when it’s prompted by an audit a company has commissioned itself, so we’ll have to see how this one shakes out when we hit the final June 30 deadline for all these changes. Nevertheless, with the company’s acquisition of Activision Blizzard (opens in new tab) grinding along, and the numerous documented accounts of widespread harassment (opens in new tab) at that company, it’d be nice to think that Microsoft’s ownership could effect some positive cultural change there.