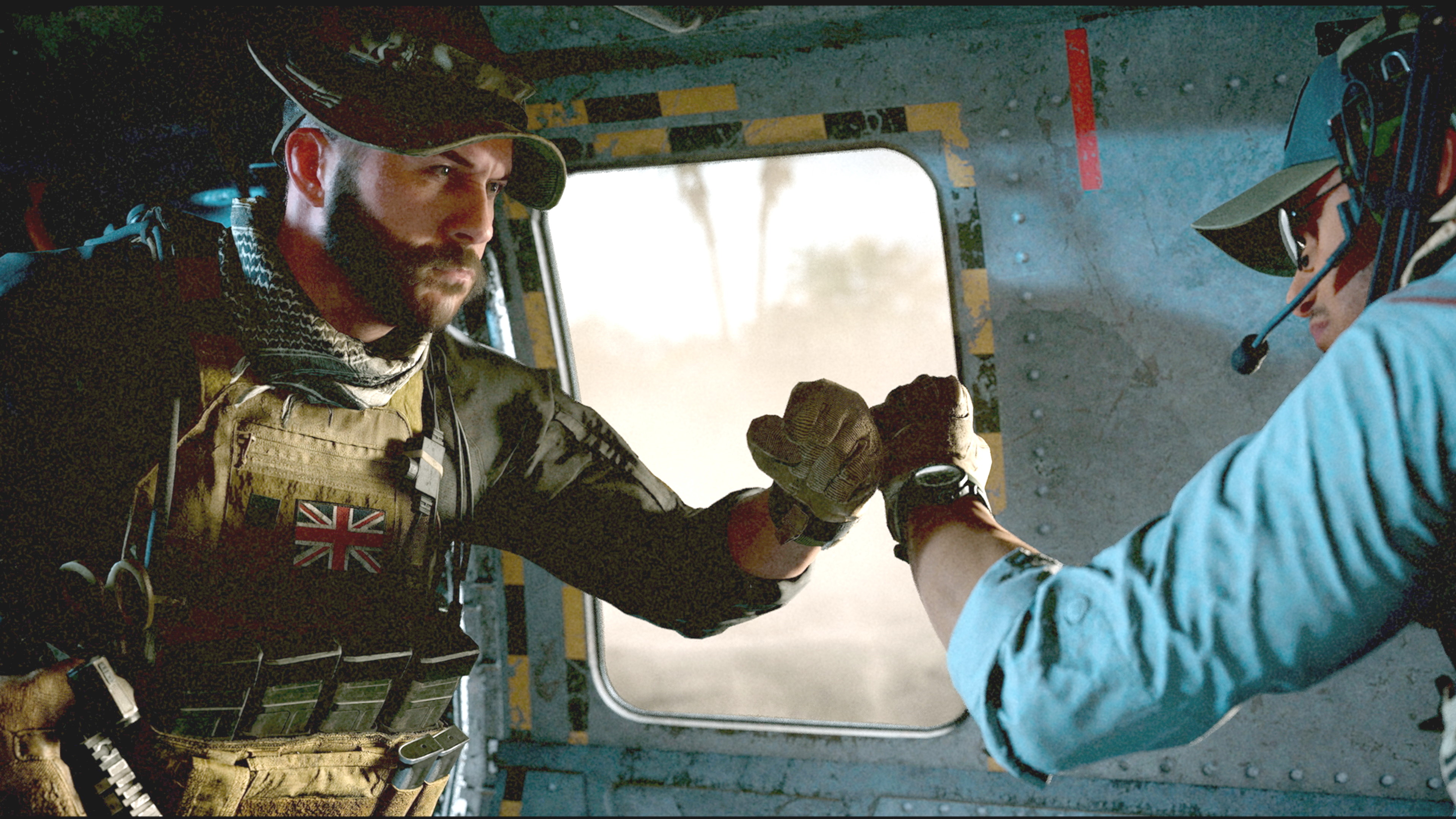 Microsoft’s proposed $69 billion acquisition of Activision Blizzard (opens in new tab) is facing intense scrutiny from regulators around the world, with one of the main sticking points being the future of the Call of Duty series on PlayStation platforms. In an effort to help assuage those concerns and push the deal through, Microsoft told the New York Times (opens in new tab) that earlier this month it committed to a 10-year deal with Sony to keep the Call of Duty series on PlayStation consoles.

It’s a bit ironic, because in recent years PlayStation owners have actually had a leg up on the rest of us, with early access to Call of Duty beta tests and other content. That seems very unlikely to continue if the series comes under Microsoft’s stewardship, but Sony is more concerned that it could be cut off altogether. Microsoft said shortly after the acquisition plan was announced that it wanted to “keep Call of Duty on PlayStation (opens in new tab),” but with no specificity beyond honoring agreements that were already in place.

The matter took what appeared to be a bit of a personal bent in September, when Xbox boss Phil Spencer said Microsoft had guaranteed Call of Duty releases on PlayStation consoles “for at least several more years beyond the current Sony contract.” That spurred PlayStation CEO Jim Ryan to say that the offer was only for three years beyond the end of the current deal, which he described as “inadequate on many levels (opens in new tab).”

At the end of October, Spencer said Microsoft would continue to release Call of Duty for PlayStation consoles “as long as there’s a PlayStation out there to ship to (opens in new tab).” This new 10 year offer is a little less broad than that, but also a bit easier to nail down contractually, and it speaks to Microsoft’s determination to make the acquisition happen. It’s also going to be much harder for Sony to wave off than vague promises and a three-year commitment.

Whether it’s enough to get regulators onboard remains to be seen. Console exclusivity is only one issue: There’s also concern that having Activision games on Game Pass will give it “an unparalleled advantage” over other streaming services. Microsoft said in October that it has a deal with Sony that keeps Call of Duty off Game Pass (opens in new tab), but that will presumably expire at some point; when it does, it seems likely that Call of Duty will become one of Game Pass’s marquee games.

Microsoft’s acquisition of Activision is being reviewed by 16 different government bodies, according to the Times report. Saudi Arabia and Brazil have approved the deal, but agencies in the US, UK (opens in new tab), and EU (opens in new tab) are continuing to investigate.