If you’re seeing unexplained stuttering while gaming, you may want to roll back the latest Windows 11 update 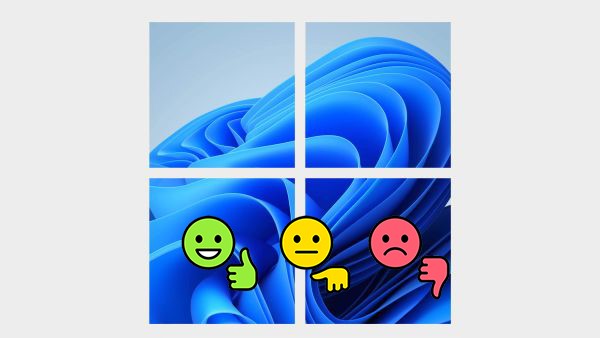 The documentation of Microsoft’s known issues in Windows 11 (opens in new tab) version 22H2 has been updated to include “lower than expected performance in some games.” Specifically, impacted games will experience stuttering or large framerate drops, with some users reporting screen tearing as well. Microsoft states that “affected games and apps are inadvertently enabling GPU performance debugging features not meant to be used by consumers.”

So this is a function of Windows 11 meant for developers to use when optimizing games, and somehow games are going into this mode independent of user input. The issue is present in version 22H2, but you shouldn’t rush to roll back the update unless you’re experiencing those distinct graphical glitches and have ruled out other potential culprits. I’ve had 22H2 installed since the end of September, and haven’t run into anything like what’s been reported by Windows Central (opens in new tab) or members of the PC gaming subreddit (opens in new tab).

If you are experiencing issues like precipitous frame rate drops that occur independent of heavy onscreen action, Microsoft suggests “updating your games and gaming related apps to the latest version available.” Alternatively, you can revert to the previous version of Windows 11 by going to your system settings, scrolling down to “Recovery,” and selecting the option to roll back the update.

This option does disappear a certain amount of time after a system has updated⁠—it’s not clear to me exactly how long, but similar previous rollback options from Microsoft have had a 10-day limit. If you’re already out of the menu-based recovery window, the situation’s a bit tricker. You’ll have to revert to a recovery image (if you had the foresight to make one) or else make a clean install of Windows.

This is hardly an ideal situation, but also not uncommon in PC gaming, where you have to expect a certain amount of unplugging and plugging stuff back in (literally or figuratively) here and there. Hopefully Microsoft will have an official fix soon.