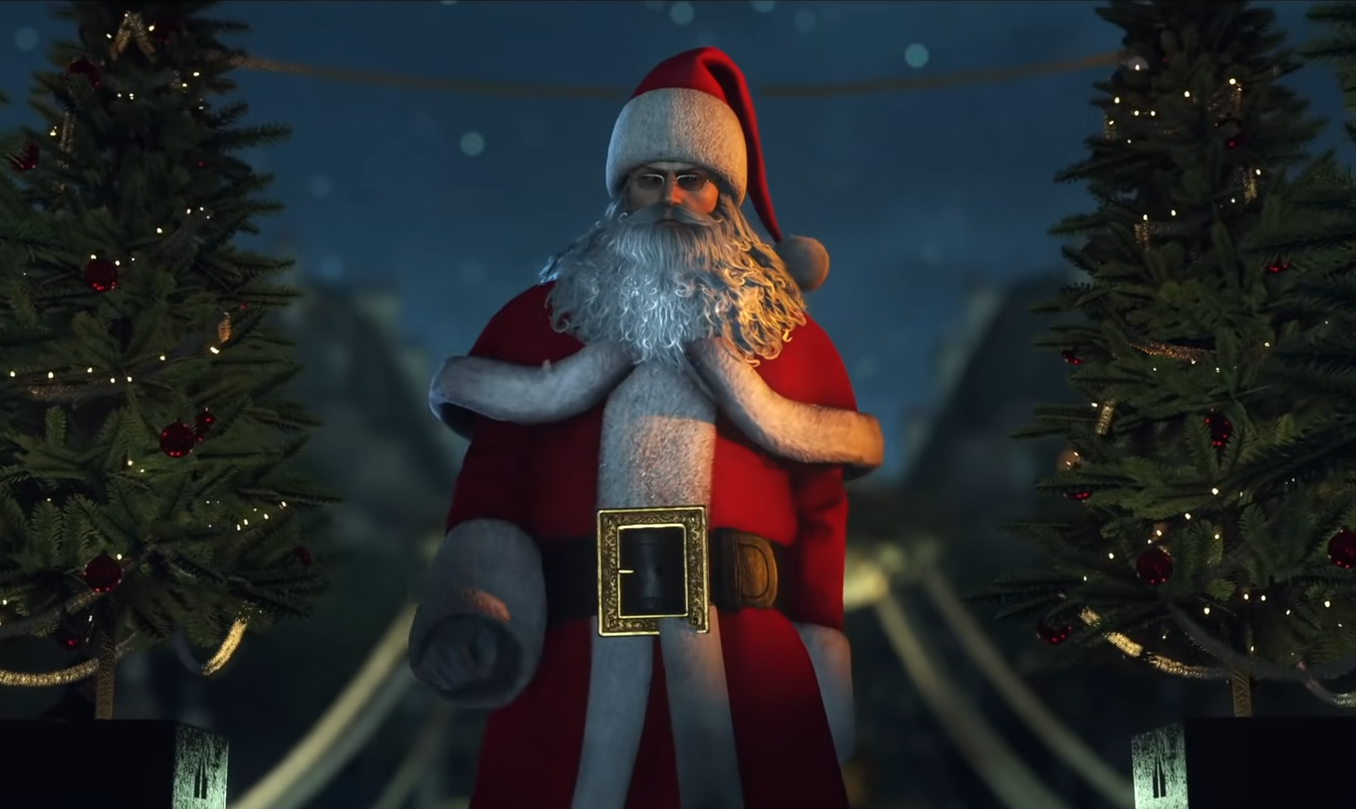 Winter is here, and you know what that means. Time to make some hot cocoa, pull your fiber wire taut, and wrap up warm in someone else’s clothes. Hitman 3’s winter roadmap (opens in new tab) has been published, and it’s promising the return of some familiar faces and—after much delay—the final arrival of its roguelike freelancer mode (opens in new tab).

IO is mostly focusing on bringing back old hits this Christmas, probably so that the devs can knuckle down and finally get freelancer mode out the door. That means this holiday season will see the return of Hitman 1-era elusive targets The Bad Boy and The Forger (on December 30 and January 6, respectively). You’ll also get a chance at Sapienza’s The Icon mission between December 22 and January 2.

Plus, of course, IO has already brought back the classic Holiday Hoarders mission, first introduced all the way back in December 2016. That’s the one set on the Paris map from the first game, and is basically Home Alone if Macaulay Culkin was replaced with a genetically-engineered hairless murder-clone. You’ll lose your chance to play that on January 5, when Hokkaido will get its Snow Festival makeover until January 26.

A tad disappointing if you were hoping for something you hadn’t seen before under the tree this winter. The closest you’re getting to new stuff is a set of curated player-made contracts from the Frote7 speedrunning community, which will appear in-game on January 12. In fairness, it sounds like IO is all-hands-on-deck to get freelancer mode up and running at the moment. The studio has chosen not to release any content in the week prior to freelancer mode’s release on January 26, so as to give the team “a clear focus and longer run up to the new mode release without any distractions”.

If we’re getting a greatest hits Christmas collection so that freelancer mode can drop in a decent state, then I suppose I can bear it. I’ve been intrigued by the mode ever since it was announced in January (opens in new tab) this year, and the multiple delays have been a little disheartening. But now it’s only eight weeks until it actually comes out, and I suppose I can tide myself over with Hitman 3’s minilancer mod (opens in new tab) until then.