Here’s a symphony performing music from A Plague Tale: Requiem 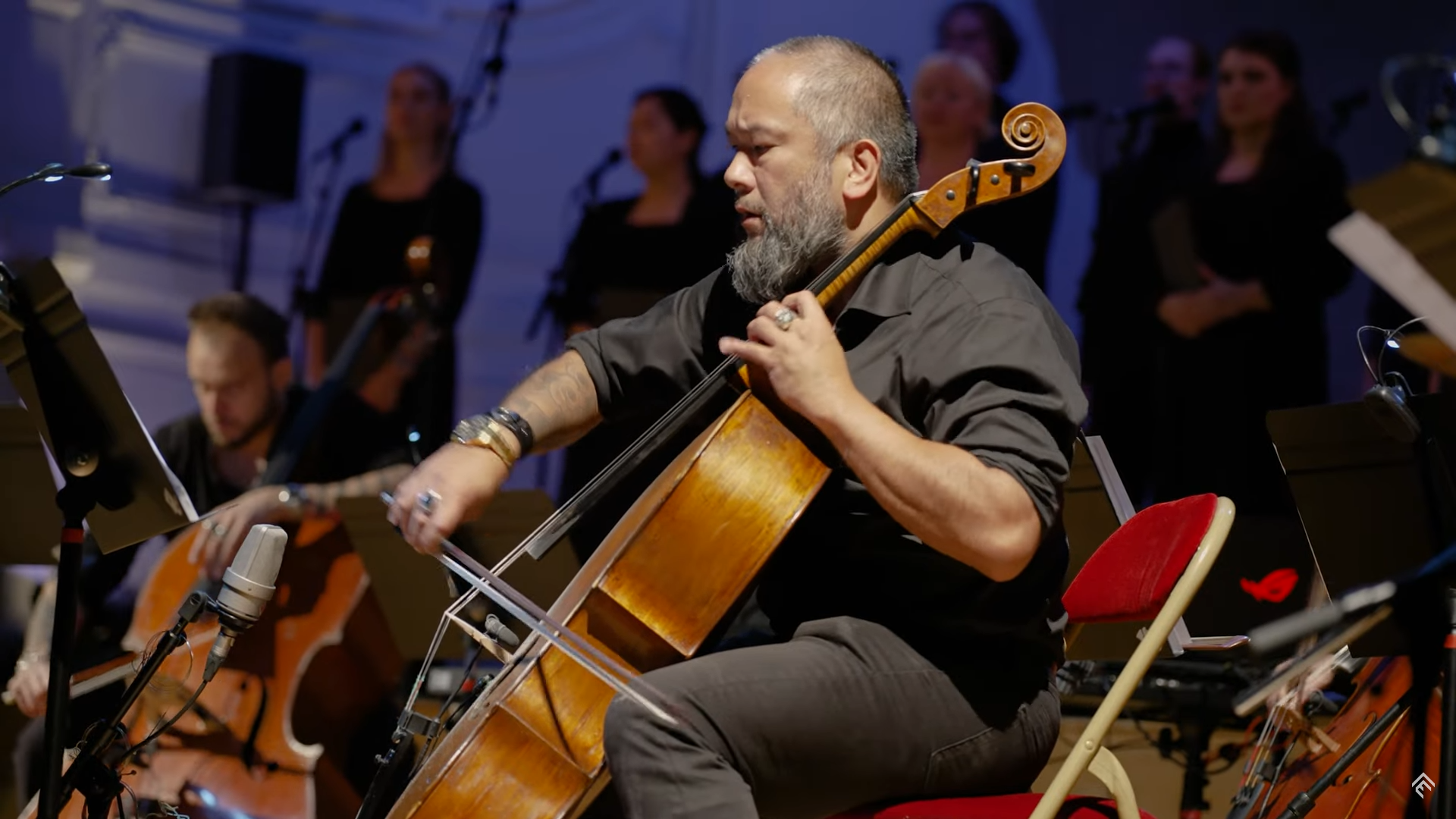 Focus Entertainment has released a 40-minute video of music from A Plague Tale: Requiem (opens in new tab) performed by a chamber orchestra and a choir to celebrate the nomination of Asobo Studio’s game for five categories in The Game Awards 2022 (opens in new tab).

“We’re thrilled by this exciting chance, which confirms the overwhelmingly positive reception of the game. Part of the success undeniably goes to the game’s remarkable score, also nominated as Best Music for The Game Awards, composed by Olivier Derivière and featuring world-class performers. They gave an exceptional concert for the occasion of the game’s release, now available to watch on YouTube to celebrate the successful first weeks and nominations for The Game Awards,” said Focus Entertainment.

Olivier Derivière is a veteran composer, having worked on games like Alone in the Dark, Remember Me, Vampyr, and the prior game A Plague Tale; Innocence.

The performance is fronted by an impressive array of talent. “The outstanding performers who collaborated with Olivier Derivière on the score include Eric-Maria Couturier – a distinguished member of the Ensemble Intercontemporain – and the two-time Grammy Award-winning Estonian Philharmonic Chamber Choir, who lend spellbinding vocals to the compositions,” said Focus Entertainment.

By our count A Plague Tale certainly earned its nods. In our review (opens in new tab), Jon Bailes said that “Requiem is a masterful sequel and an exceptional action adventure.

He noted that while A Plague Tale: Innocence stayed inside the action-adventure lines, “Requiem, by contrast, feels like a spread of the wings, buoyed by its predecessor’s success to forge an unmistakable identity … And most importantly it grows outward from the elements that shined in the original—the palpable texture of its medieval setting, the pathos in its character relationships, and the persistent menace of the rats. By building everything up around that core, Requiem is often more compelling and relatable than its celebrated peers.”

If the musical tribute delights you, go and check out a recording of this past summer’s BBC Proms Gaming Concert (opens in new tab), which was the first of its kind.