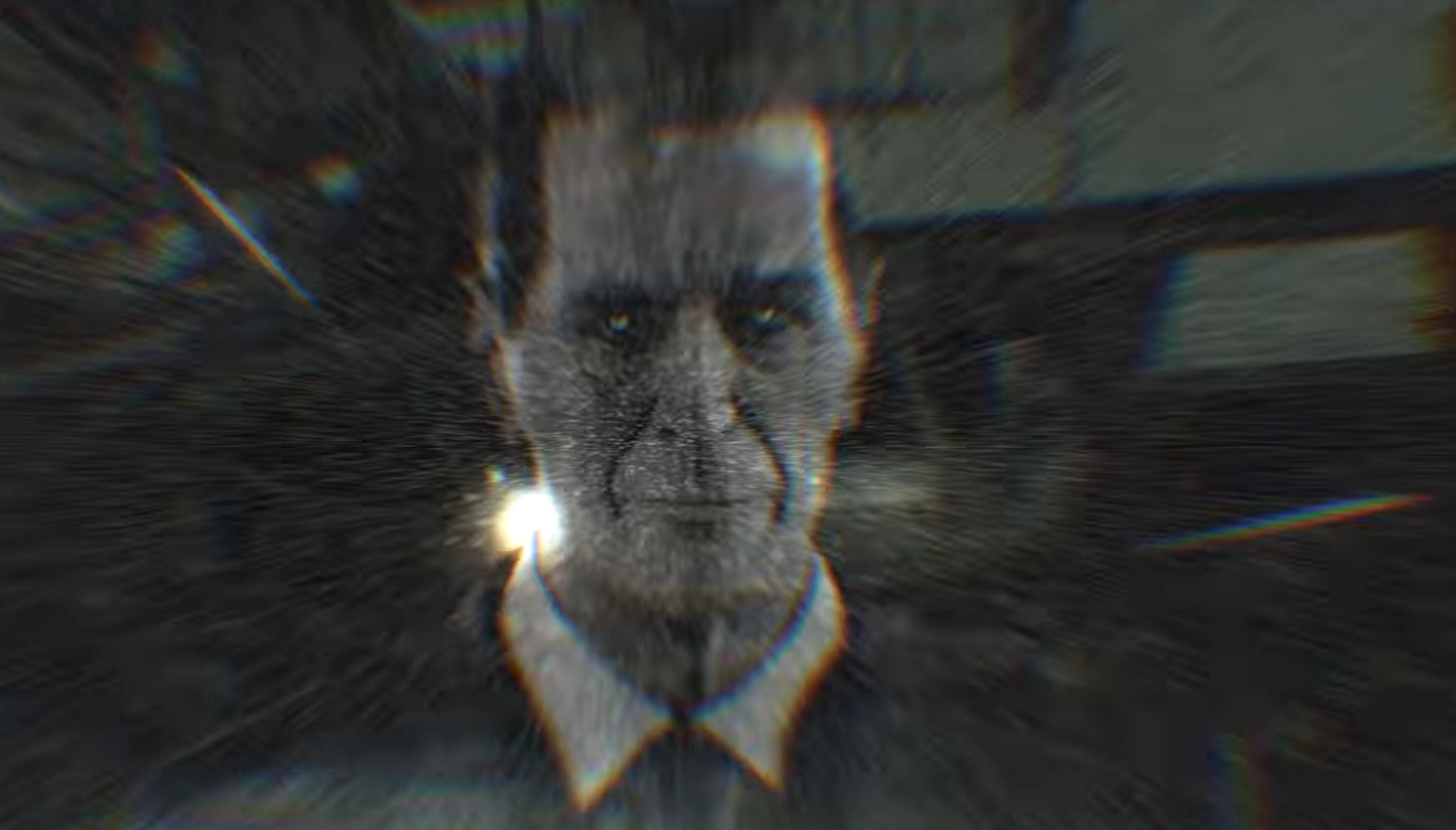 Levitation, a mod that continues the story of Valve’s hit VR game Half-Life: Alyx, is now available on Steam (opens in new tab). The mod picks up right after the events of Half-Life: Alyx, bringing the titular character and her pal Russell back to City 17 to save her friends, and possibly the whole resistance.

Half-Life: Alyx – Levitation has gone from announcement to completion in very short order, especially in comparison to the development of the game itself: It was only revealed (opens in new tab) in April this year. The final result is scaled back a wee bit from what was initially promised—the story is expected to run 3-4 hours, rather than 4-5—but even so it sounds like a very beefy experience, with eight levels featuring new voice lines and character animations. The launch trailer looks pretty great, too.

“Alyx returns to City-17 after meeting the G-MAN, and teams up with Russell once again,” the Steam Workshop page says. “During her absence, a mysterious levitating building appeared in the Sector X region of City-17. Two key members of the resistance named Barry and Maya decided to infiltrate and investigate Sector X—until their signal went quiet…”

Reaction to Half-Life: Alyx – Levitation is very positive so far. Steam user Rabid Child described it in the comments as “Valve-level quality design,” while BossMan says Levitation as the “same level of quality as [the] base game.”

Half Life Alyx: Levitation is absolutely gorgeous!!!! I adore it so far @FMPONE. Your maps are super amazing! pic.twitter.com/yrcnFNIWR1November 25, 2022

The one consistent criticism of the mod is that performance is apparently not great, although it’s not clear at this point how universal that experience is. It seems that the developers are looking into it: In response to one recent tweet about performance issues, project lead Shawn Snelling, AKA FMPONE (opens in new tab), asked (opens in new tab) if the user was on a Quest or Index headset. (There’s been no reply yet.)

Despite being a substantial and refined addition to the Half-Life litany, Half-Life: Alyx – Levitation is free: To play, you just need to subscribe to the mod via the Workshop page, and then start playing part one. Subsequent chapters will automatically load up when needed. You’ll also need Half-Life: Alyx and a VR headset (a Valve Index, HTC Vive, or Oculus Rift) to play it on if you want the proper experience, but you’re lacking that you can take a shot with a non-VR mod instead: Some of them are kind of (or extremely) janky, but they keep on getting better (opens in new tab).