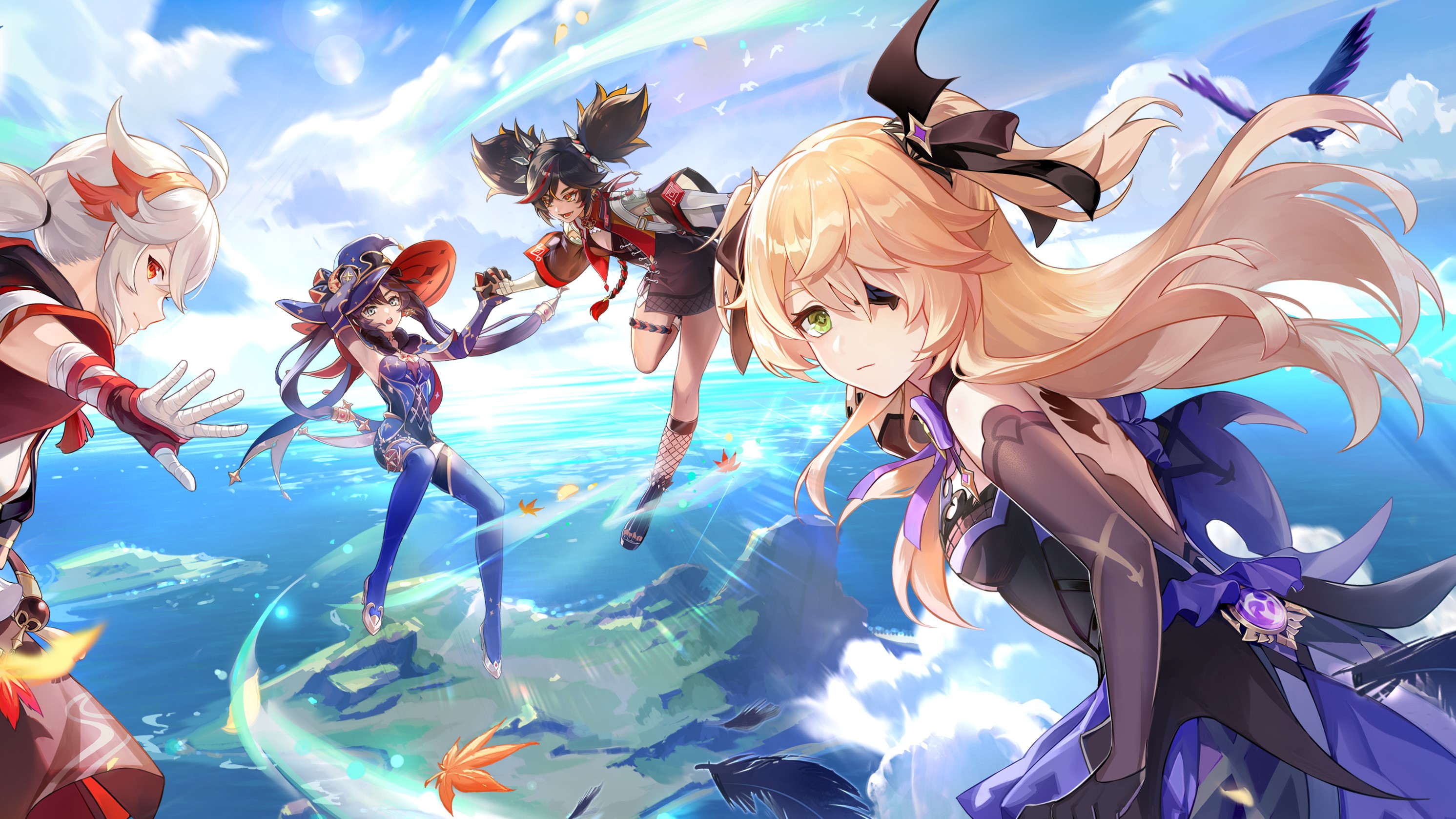 It looks like Genshin Impact publisher Cognosphere is going after one of the game’s biggest leakers: As reported by TorrentFreak (opens in new tab), lawyers representing the company have filed a DMCA subpoena demanding that Discord provide it with the real identity of the person known online as Ubatcha.

That’s where the infringing content was posted, according to the first filing (opens in new tab), and as a result Cognosphere lawyers are asking that Discord be ordered “to disclose the identity, including the name(s), address(es), telephone number(s), and email address(es) of the user Ubatcha#2719, who is responsible for posting infringing content.”

The second filing (opens in new tab) also notes that “the information obtained will be used only for the purposes of protecting the rights granted to Cognosphere under the Copyright Act.” That covers a lot of ground, including legal action, which is something Cognosphere, as MiHoYo, hasn’t been shy about doing in the past.

In September 2021, for instance, MiHoYo filed suit (opens in new tab) against Chinese video sharing platform (and Twitch equivalent) Bilibili in order to discover the identities of 11 different leakers; two months later, it sued seven of them for ¥500,000 ($71,000) each. MiHoYo also filed legal action in September 2021 that forced the takedown of popular Genshin Impact wiki Honey Hunter (opens in new tab).

This latest legal action comes less than two months after a massive Genshin Impact leak revealed up to nine months of updates planned for the game. As GamesRadar (opens in new tab) noted, the leak was so big and wide-ranging that many prominent leakers, including Ubatcha, disavowed it. That doesn’t appear to have done him much good, though: Given the timing, and its past history with leakers, it seems very unlikely that Cognosphere is pursuing Ubatcha’s real identity so it can send him a Christmas card.

Discord will almost certainly comply with the request when it’s received—lawsuits like this are typically a formality to ensure that everyone involved is meeting their legal and contractual obligations—after which Ubatcha will be revealed and Cognosphere can go after them as it sees fit. At a bare minimum, it seems likely that Ubatcha’s leaks will come to a halt; but a broader chilling effect on Genshin Impact leaks is another potential outcome. I’ve reached out to Cognosphere for comment on the matter, and will update if I receive a reply.