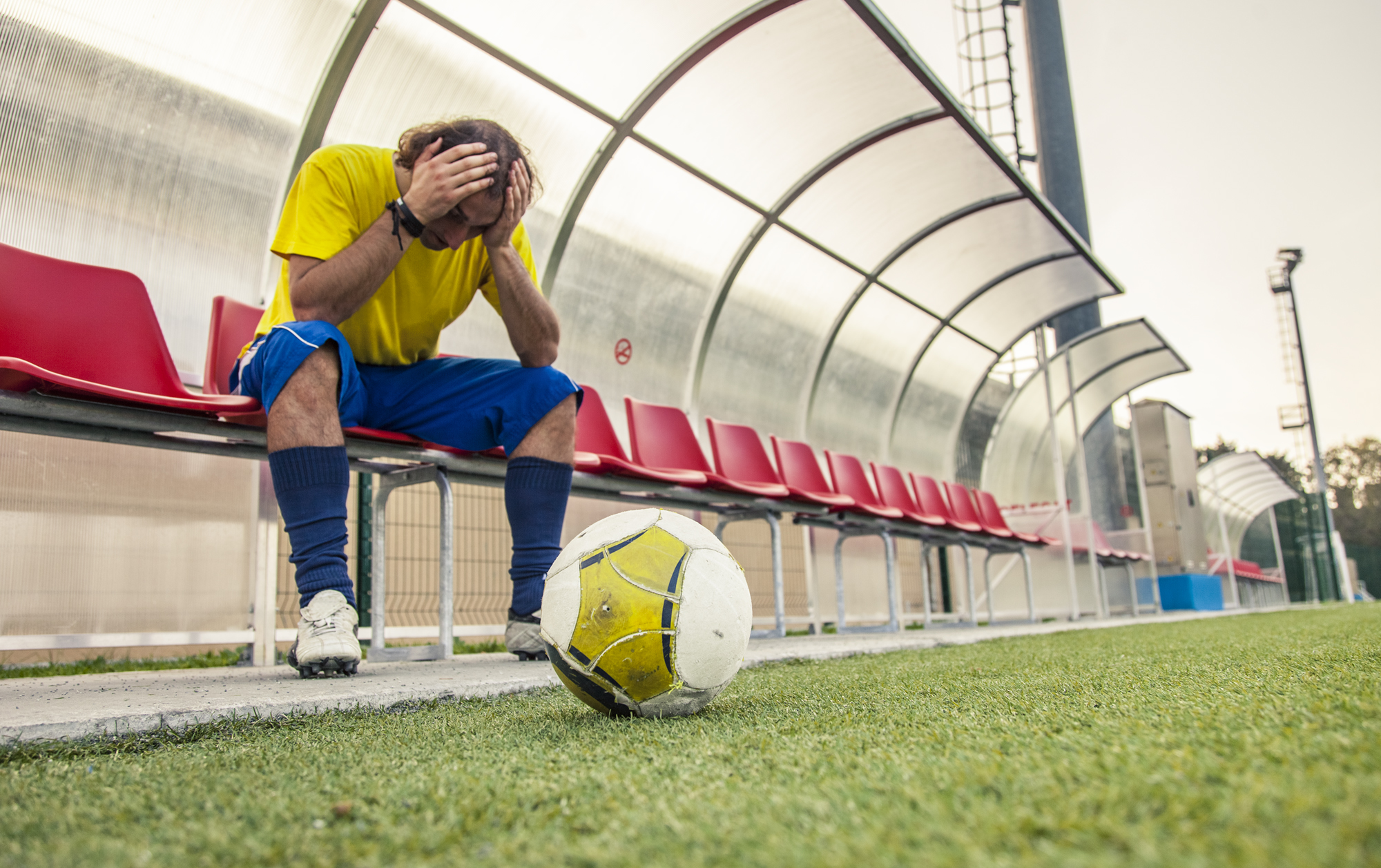 Football’s world governing body FIFA has had its name on one of the best-selling videogames in the world for decades now. But that arrangement has come to an end, with Electronic Arts abandoning the license (opens in new tab), and in the aftermath one thing has become very clear: FIFA is absolutely clueless about videogames.

Last month came the announcement of a FIFA game in Roblox which, and I swear I’m not making this up, doesn’t have football but does have bowling (opens in new tab). Now comes a press release (opens in new tab) trumpeting four new titles, all of which are “future-focused web 3.0 games”, and all of which look like absolute rubbish.

FIFA says the four games “each have a unique twist on the globe’s biggest football tournament” and I suppose you can’t argue with that. The first is AI League: FIFA World Cup Qatar 2022 Edition (opens in new tab) which is a kind of football auto-battler, with 4-on-4 teams which players ‘coach’ and improve over time.

This has a slight whiff of FIFA Ultimate Team in that at the heart of it is the ability to collect and trade players. But you can’t play it until after the tournament: I signed up and all you can do right now is predict the results of future matches. I mean, if I wanted to do that I’d go down to the betting shop.

Then we have FIFA World Cup Qatar 2022 in the Upland Metaverse, which sounds vaguely dystopian. Upland is one of the many metaverse platforms out to strip cash from the starry eyed, and players can now visit a replica of Qatar’s Lusail stadium and buy various FIFA trinkets. Who do they think this appeals to?

Then Matchday Challenge: FIFA World Cup Qatar 2022 Edition which is, apparently, a “highly engaging social prediction game based on football cards”. This doesn’t appear to have launched yet either but, having done FUT and the metaverse, this feels like the Wordle-inspired entry.

Then the memorably named FIFA World Cup Qatar 2022 on Phygtl. No I wasn’t choking: Phygtl is an AR mobile app and this lets users buy a worthless piece of a digital football. The “golden-globe-football” will appear on your phone and fans can buy “a limited fragment of it to attach and eternalize their handpicked FIFA World Cup pictures and video moments. A digital representation of eternal fandom.”

Or a cash grab that will fool no-one, take your pick. It is notable that, having had to go from doing nothing into building new gaming partnerships, FIFA has been taken-in by the metaverse and web 3.0 advocates. “As we continue to build our gaming strategy long into [the] future,” writes FIFA’s Romy Gai, “it’s certain that web 3.0 will have an important role to play, and this marks the start of our journey.”

When the EA deal collapsed FIFA president Gianni Infantino declared, unironically, that “the constant is the FIFA name and it will remain forever and remain THE BEST (opens in new tab).” But it is abundantly clear that EA’s been making FIFA look good all these years, and that without it FIFA doesn’t have the first clue what it is doing when it comes to videogames.