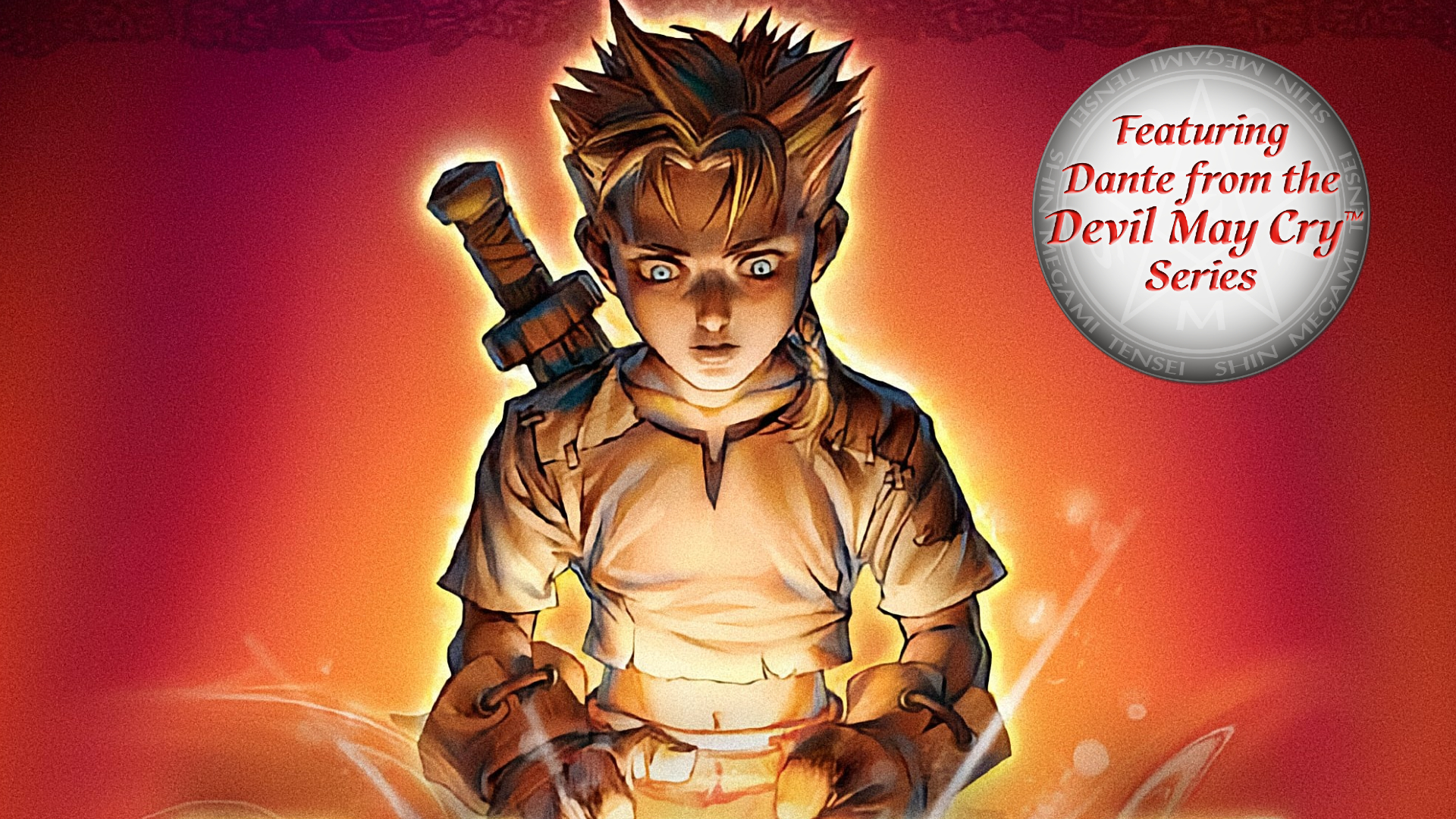 The original Fable could have looked very different if it wasn’t for Devil May Cry. Yes, that Devil May Cry. It’s an incredibly unlikely pairing, but one that co-creator Dene Carter recently cited as a driving force behind the world of Albion, changing the trajectory of Fable’s universe.

Carter took to Twitter to talk about the hack-and-slash’s influence on Lionhead’s RPG, offering some sage advice for today’s developers. “I’m sure everyone knows this hack already, but I’m going to talk about it anyway, on the off-chance that it saves someone from going completely off-the-rails during their dev,” he wrote. “It’s a hint about scope, when you’re feeling lost: steal it. 100% rip it off from another game.”

That’s where Devil May Cry comes in. Despite it being so juxtaposed from Carter’s own, the way Hideki Kamiya’s game outlined its world aided in shaping Albion. “I’d played Devil May Cry, and noticed that the world was something like 82 zones. It didn’t seem excessive. It re-used and recontextualised areas. It worked for a relatively short, but high-quality game.”

I’m sure everyone knows this hack already, but I’m going to talk about it anyway, on the off-chance that it saves someone from going completely off-the-rails during their dev. It’s a hint about scope, when you’re feeling lost: steal it. 100% rip it off from another game.November 14, 2022

Carter said he documented each zone. He counted each one, logging their size and average time spent there, using that information to “block out the entire world of Albion.” He said he went through the game “with a guide, a stopwatch and a notepad,” adding that he “felt like a charlatan” while doing it. But studying Devil May Cry’s world helped refocus Fable’s, one that Carter says was “spiralling out of control” at the time, under the belief that the team “had to make something ‘big.'”

Devil May Cry wasn’t the only game that Carter’s team drew inspiration from. “Literally copying the scope of DMC, the interaction density of Silent Hill, and the encounter style of the first Way of the Samurai changed Fable from a floppy, undefine, never-ending death march to something we could actually complete without ever having worked on a 3D game.” As Carter clarifies, it wasn’t about taking “themes, ideas or creativity, just their scope,” comparing it to studying the optimal length for films.

The Fable series has long been one of my favourites, and it’s incredibly neat to see how one wildly different game helped it become the classic it is today. Creative work is rough at the best of times, especially when it’s your first foray into a particular medium, and studying those who came before us is how arts constantly evolve and improve. As Carter himself says, “not everything in your game is going to be original. In fact, very little will be. Manga, anime, Star Wars, etc nearly all rest on some kind of framework or structure set up by folks long before you.” He finishes off with some more advice for budding developers: “Focus on the bits that make your game yours, not ‘avoiding using L3 for run.'”