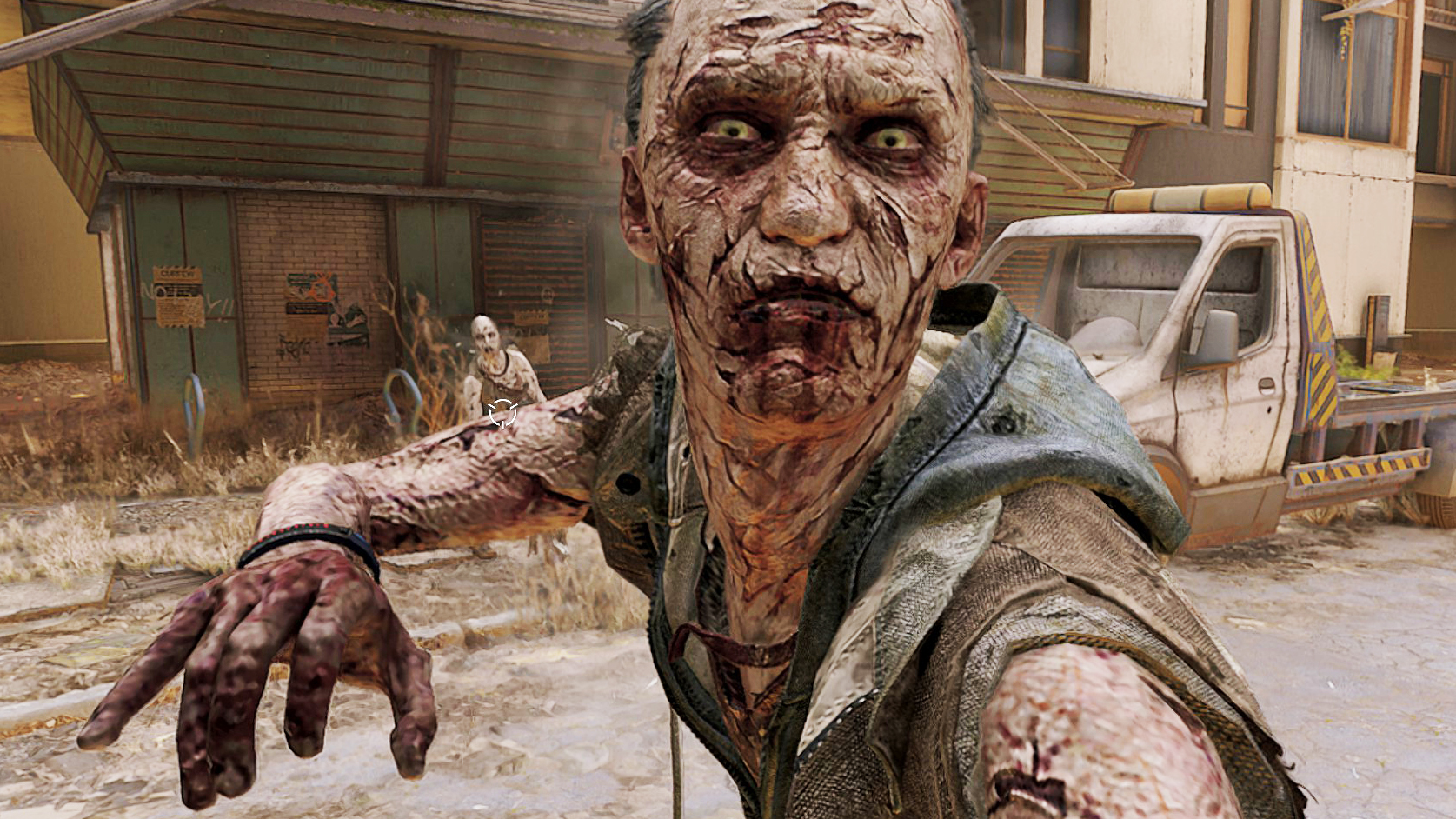 It’s not unusual for game sequels to disappoint fans of the original by leaving out beloved features. Dying Light 2 was no exception: While the open world zombie sandbox got plenty of good reviews (including mine) and a mostly positive response from fans, there were complaints about the lack of zombie ragdolling and weapon repair systems sported in the original.

Also: there was no X-ray. In the original Dying Light, if you stunned a zombie with an attack there’d be a moment of time-slowdown and you’d see the zed’s skeleton through their bodies. Y’know, like an X-ray. If you followed up with another attack you could see the zombie’s bone’s shatter and break inside their infected bodies. It’s a bit reminiscent of Sniper Elite’s brutally gory kills where you can see bones (and other NSFW stuff) being splintered in slow motion as a bullet passes through them.

Dying Light 2 was patched to version 1.7.2 yesterday in anticipation of the Bloody Ties DLC (opens in new tab). Along with darker nights, outfit previews, and other quality of life improvements, plus plenty of bug fixes, X-ray has been added to Dying Light 2 in the patch, though the feature sounds like it’s still in beta.

“The all-time loved feature from Dying Light is back! X-ray is available and will make your gameplay more memorable!” the patch notes say (opens in new tab). “Please keep in mind that this is the first phase of this feature, and we will work in the future to make it iconic for Dying Light 2 Stay Human – your feedback is appreciated, so smash some bones and let us know what you think about it!”

I couldn’t deny the urgency of so many exclamation points used in the space of a single paragraph, so I jumped into the patched game to try it out. After running around the streets bashing zombies with a mace and a fire extinguisher on a stick, I did see the new X-ray effect happen a few times. It’s not quite as intense an effect as it was in the original Dying Light, at least not yet.

For comparison, here’s a clip of the X-ray feature from the original game:

And here’s a gif of the couple of times I saw it in Dying Light 2:

There were other times where I think I could hear the effect kick in, without actually seeing the bones of the zombie appear. But, like Techland says, it’s basically in beta at the moment, and it may be a while before Dying Light 2 can live up to Dying Light’s original bone-crunching glory.

Here are the full patch notes for Dying Light 1.7.2.