Destiny 2 players can’t matchmake with anyone, days before the season ends 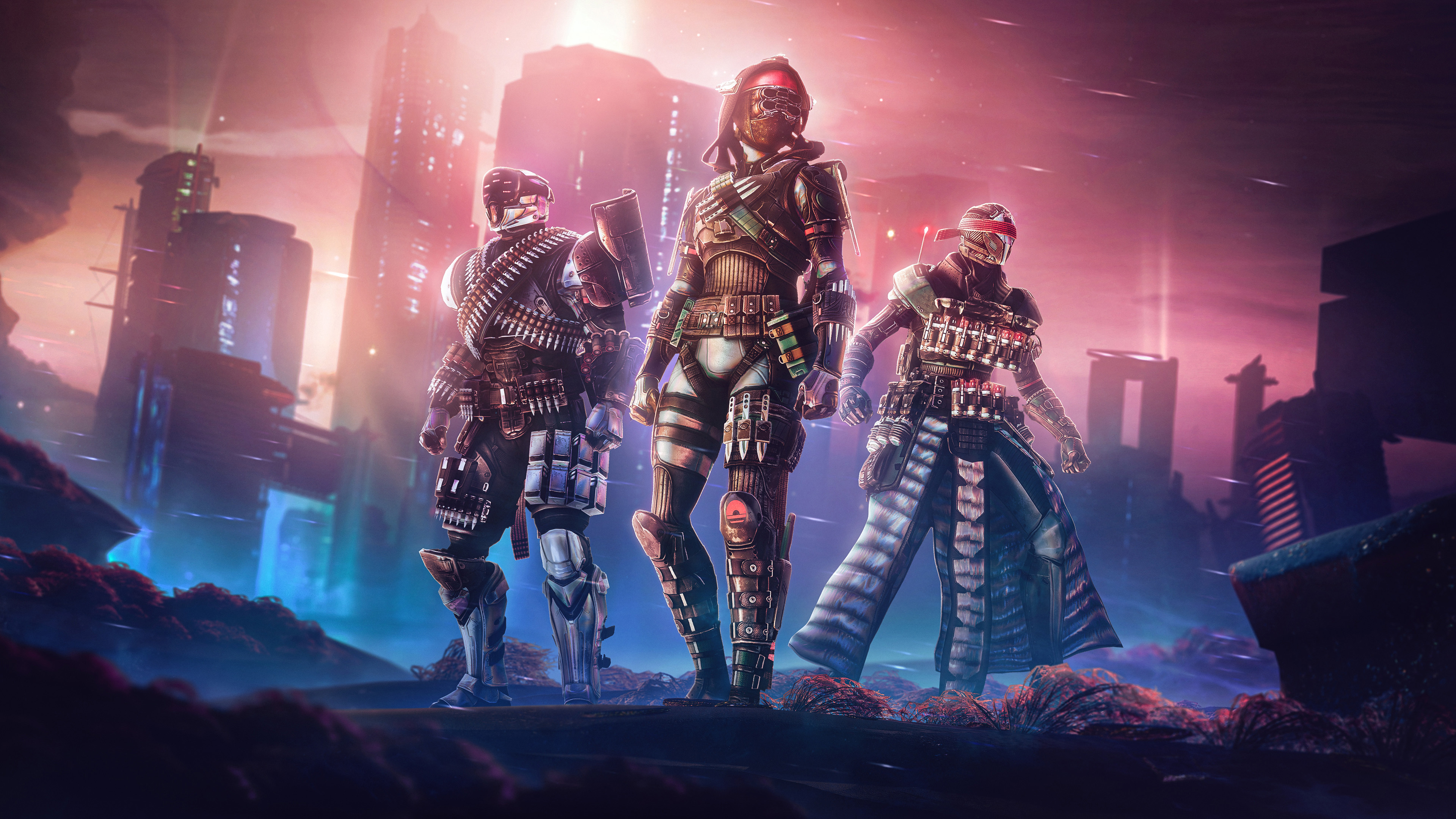 Four days before the end of Destiny 2: Season of Plunder (opens in new tab) is set to end, players have found themselves completely unable to matchmake, along with some additional pesky server issues rising to the surface.

The problem began appearing in both Destiny and Destiny 2 after yesterday’s maintenance. Players found themselves stuck at the matchmaking screen across all its modes, with some having the added problem of not even being able to complete activities solo without being disconnected. The weasel error code appears to be the most common according to a Bungie forum post (opens in new tab), though others have also been getting the baboon and bee errors. Our own resident Destiny 2 enjoyer Tim Clark has been experiencing the issues too, finding himself bee errored out of HELM within minutes of loading in.

Bungie pulled the servers offline yesterday to begin fixing the issues. It then extended the downtime before everything went back up earlier today. Despite the lengthy downtime, the developer acknowledged that the matchmaking issues still haven’t been fixed. “Players can still join on other players’ activities, but cannot matchmake otherwise,” Bungie Help tweeted (opens in new tab). “We’ll continue to post updates as we investigate.”

The issue causing server, matchmaking, and egregious error codes has been identified and a fix is being implemented. Destiny 1 and 2 will be brought back online soon. Standby for updates.December 2, 2022

After around 10 hours of silence, Bungie finally came back with another update confirming it had found the pesky bug causing trouble. “The issue causing server, matchmaking and egregious error codes has been identified and a fix is being implemented. Destiny 1 and 2 will be brought back online soon. Standby for updates.”

Understandably, people aren’t too stoked about how long things have been borked, especially so close to the end of the season. “Looks like Bungie broke their game… again,” one forum user posted (opens in new tab). Responses to a Reddit thread (opens in new tab) about the maintenance seems to be mostly venting frustrations at the constant weasel errors happening, making going solo or heading in with a pre-made fireteam near impossible. It’s also been messing with people’s inventories, with players finding them resetting back to their pre-maintenance state after each disconnect.

It’s a rather severe problem, and it’s hard to recall a time where Destiny 2 has been quite this broken. It’s not the best timing for Bungie’s shooter, either, as it’s been facing a pretty steep player decline lately. Of course, being a five-year-old game and in the midst of releases like Modern Warfare 2 and Overwatch 2 hasn’t helped, but neither does your servers straight-up not working. With the servers back online and a fix on the way, hopefully players won’t have to wait too long to grab those final seasonal challenges.