Blizzard says ‘come back in, the water’s lovely’ to lapsed WoW players 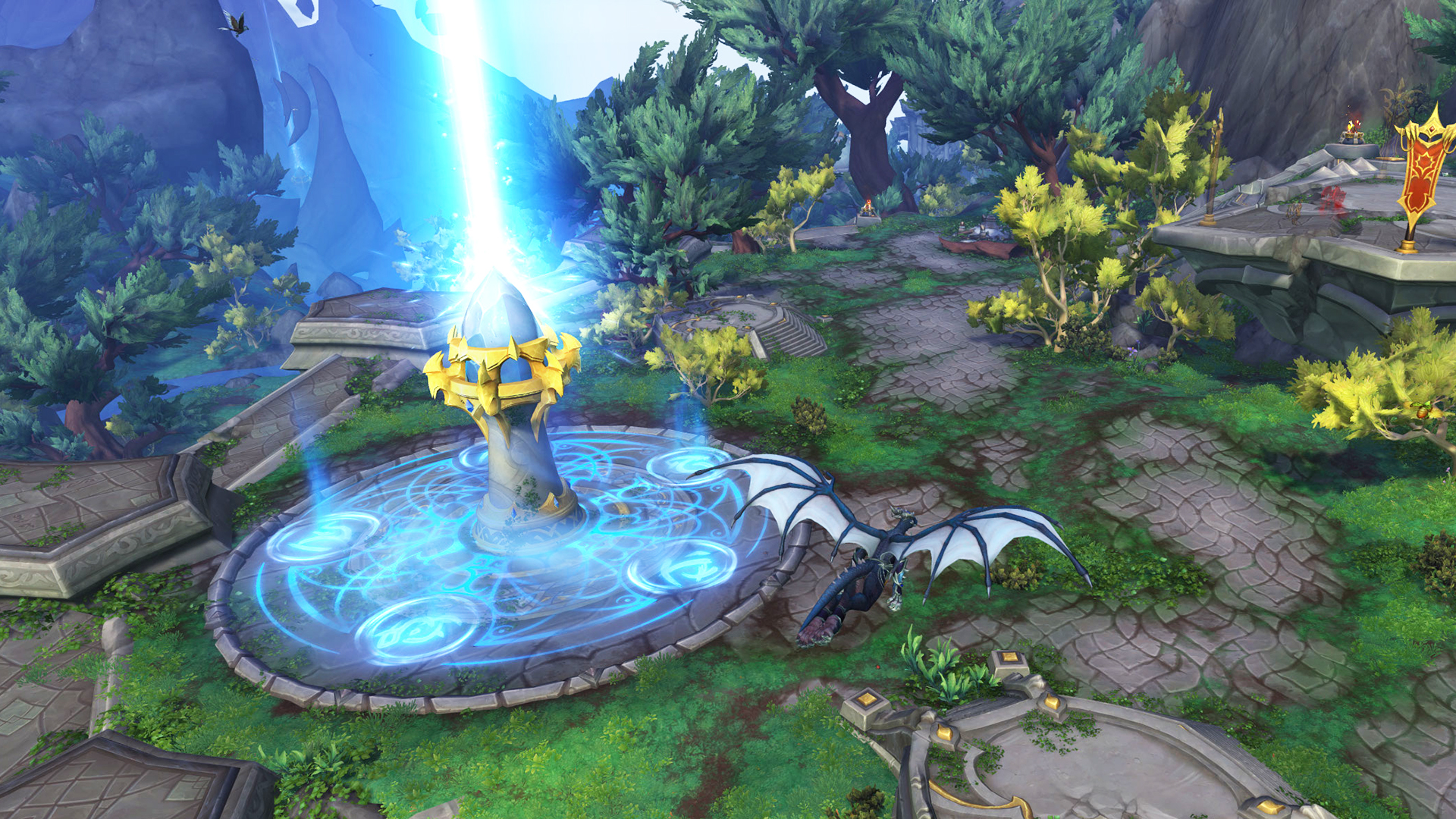 In the run up to the full release of World of Warcraft: Dragonflight (opens in new tab), Blizzard is thinking about all those millions of lapsed WoW accounts. You know the kind. That guy in the office who once had a hardcore raiding obsession but says he’s fine now, eyes darting side-to-side. Come back, says Blizzard, the water is lovely.

This weekend all players with inactive World of Warcraft accounts get full access to the game and their old characters without the usual subscription. They’ll be able to access all expansions including Shadowlands, and play the Tempest Unleashed pre-launch content for Dragonflight (which launches on November 28).

Alongside this there’s a discount on the various character housekeeping options in the game, 30% off character transfers, and faction / race / name changes.

Perhaps the biggest pull will be the chance to experience Dragonflight’s new starting zone, which our Fraser reckons is the best WoW’s ever had: “after such a strong opening, I just want to go back”. No danger of his account lapsing. It’s also a chance to check out WoW’s huge UI overhaul, though it’s going to take a lot more than that for me to uninstall all my addons.

There’s also the new starting experience which comes with Dragonflight, though players can opt-out of this, and of course full access to Chromie should you wish to do some Timewalking. The Timewalking Campaigns scale to level 60 and include all the Shadowlands stuff.

So far Dragonflight is looking very good indeed, though admittedly the main lesson thus far is that players really really like making wacky looking characters. If you’re an old WoW-head and want to make your own, the game’s free from now until November 21, 2022, at 10:00 a.m. PST (6pm GMT).