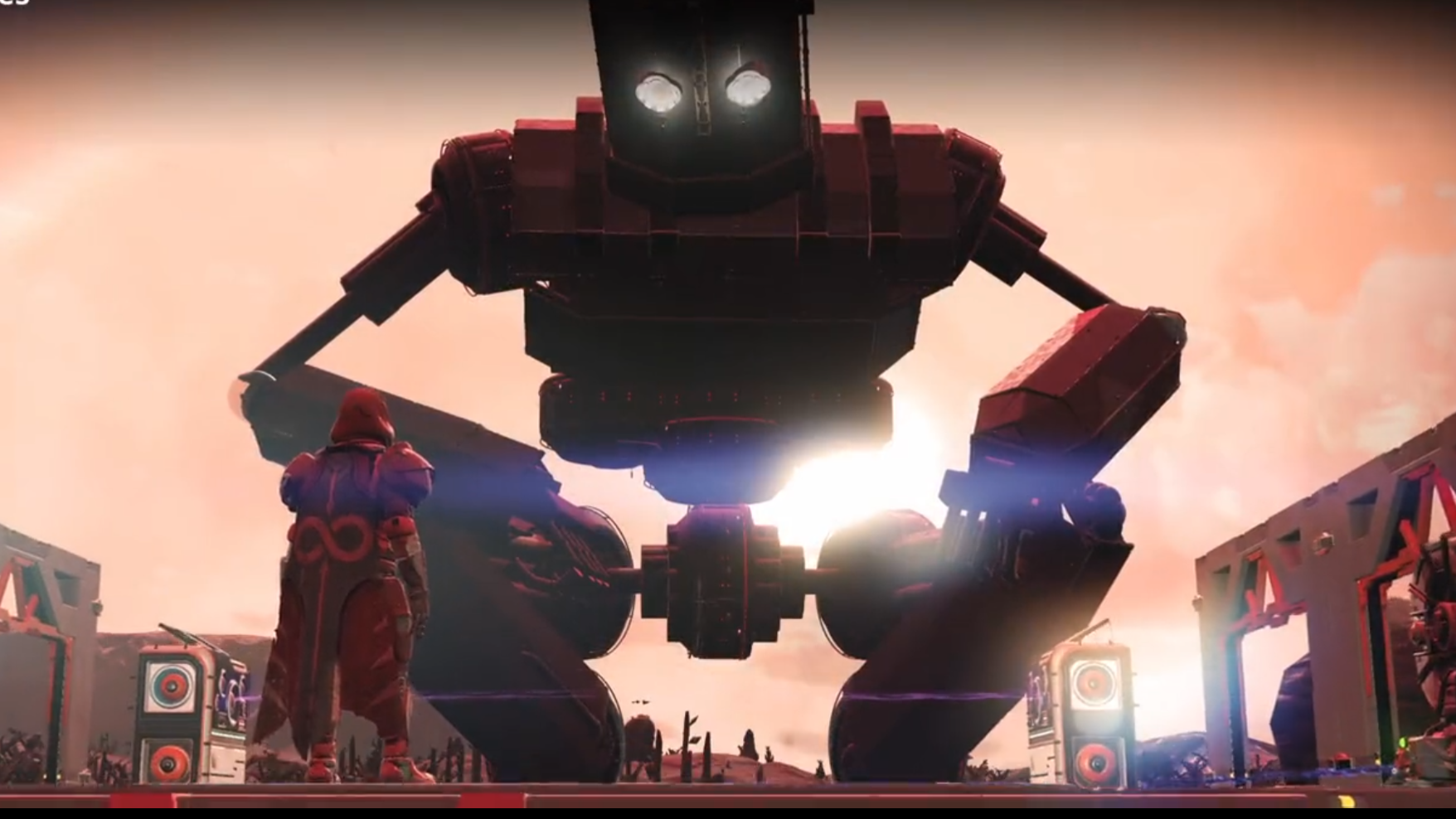 Here’s modding magic for you: A standalone app that allows No Man’s Sky (opens in new tab) players to design large bases, then use a save editor to put them in the game. Dedicated base-builders will find it not just a simpler, but faster, way to make impressive constructions than using the array of tricks and exploits that players use in-game to easily make big stuff.

Time for something new – introducing a new way to build bases in #NoMansSky …⚒️ Standalone app🌇 Townscaper-ish, with fun ways to move, snap and colour base parts🚀 Simple, focussed, and made purposefully for NMS.🔁 Import/Export into the game@NoMansSky @hellogames pic.twitter.com/leG2lRHbQ3November 21, 2022

Modder Charlie Banks, aka DjMonkeyUK, posted the mod to Twitter and Nexus Mods (opens in new tab) , noting that the tool is very much a work in progress. “There are some missing things compared to the Blender add-on. So bear with any potential bugs and missing things compared to Blender,” he said. Nonetheless, playing around with the app is surprisingly simple, even for me—an pretty inexperienced 3D modeler.

The tool enables you to rotate, angle, and position parts just as you can in-game. The trick is that it also goes further, letting you do builds you’d never get away with because of their size and scope—there’s just no real way to make a model of the Iron Giant without spending a ton of extra time fiddling around with getting yourself in the right positions.

The broader No Man’s Sky community is very impressed with the mod, and social media reactions are overwhelmingly positive. It’s an impressive enough creation that No Man’s Sky creator Sean Murray tweeted (opens in new tab) about it in a simple phrase: “holy moly.” Banks said he was “humbled” by the response from the community overall.

The creator of this little No Man’s Sky hack is also an indie developer, currently working on his own game: Tales from the Dancing Moon (opens in new tab) is a “casual story-driven RPG that has elements of life-simulation, crafting, building and survival.”

Anyway this is my nomination for this year’s Nobel Prize in mod development.

What do you mean there’s not a Nobel prize for mod development?